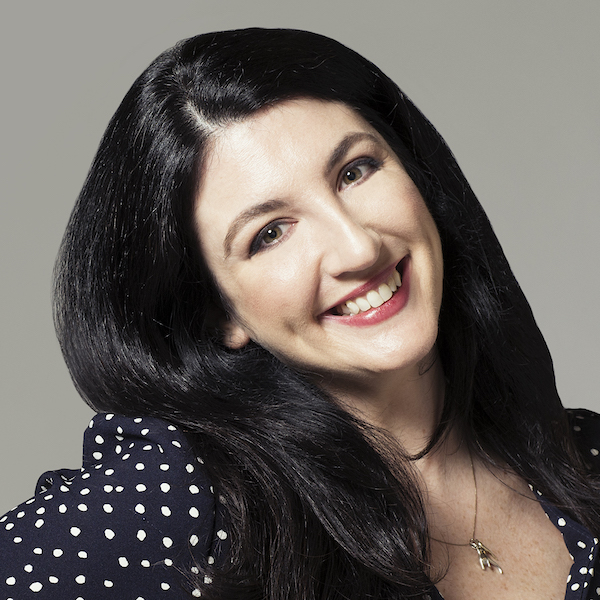 Made her Mainstage debut in South Side of Heaven

In 2013, Rich was hired as a writer for SNL’s “Weekend Update.” Rich continues to both improvise around the country and write for SNL, in addition to writing for the 2015 White House Correspondents’ Dinner, hosted by her former Second City understudy, Cecily Strong, and the ESPY Awards.

“I went to Second City for the first time when I was 13 and saw the Mainstage revue Truth, Justice, or the American Way. The cast included Steve Carell, Stephen Colbert, Amy Sedaris, Jackie Hoffman—I didn’t really know what I was watching, but I knew whatever it was, that’s what I wanted to do forever and ever, amen.” -Katie Rich