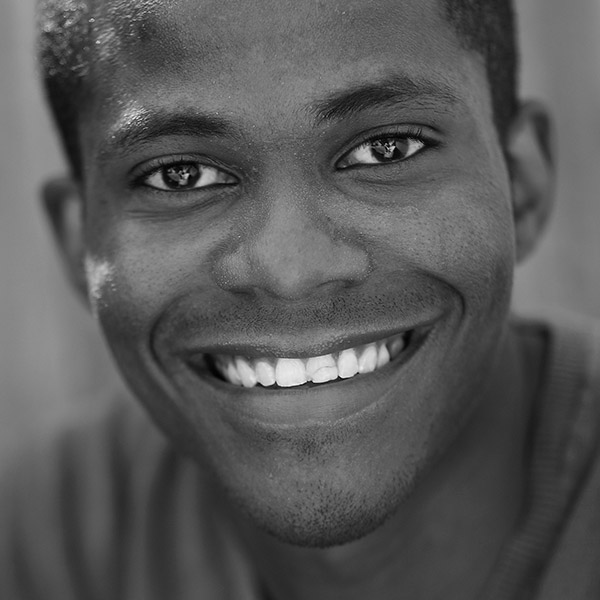 Edgar Blackmon feels incredibly blessed to be working for The Second City. He is from Richton Park, IL. This is his third revue on the Mainstage. He was a member of BrownCo, and later toured with RedCo, the illest of all touring companies. He is also a part of the comedy duo Mad Highentists. Edgar loves Curren$y and thinks you should too. Thank you to the house staff, the producers, and the cast. Follow Edgar on twitter at @edgarblackmon. Finally and most importantly, Edgar would like to thank God for this gift and opportunity, and his family for being family. Go Team Blackmon!