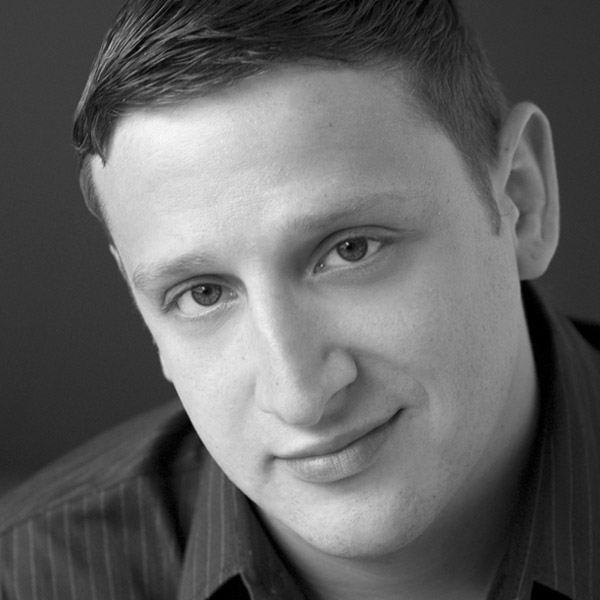 Appeared as a Featured Player for one season on SNL

Robinson made the move to Chicago, debuting on the Mainstage in 2010 with Spoiler Alert: Everybody Dies alongside Allison Bills, Shelly Gossman, TImothy Edward Mason, Emily Wilson, and Sam Richardson (who was legal by then). He moved across the building for the e.t.c. hit The Best Friggin Time of Your Life before 2011’s 99th Mainstage revue, the critically acclaimed and much beloved South Side of Heaven, with Katie Rich, Edgar Blackmon, Holly Laurent, Timothy Edward Mason, Sam Richardson. The show, directed by Best Friggin’ director Billy Bungeroth, won rave reviews and two Joseph Jefferson nominations.

In September, 2012, Robinson made his debut as a featured player on Saturday Night Live after filming a pilot for CBS. He spent a year on the show before moving to the SNL writing staff, making him second only to fellow Second City alum Brian Doyle-Murray in the show’s history to move from from featured player to writer.

At the urging of Jason Sudeikis, longtime friends and collaborators Robinson and Richardson co-created the Comedy Central series Detroiters, which they also write and star in. The show premiered in February, 2017, with Sudeikis serving as executive producer. Second City alums Amber Ruffin and Nancy Hayden have also contributed as writers.