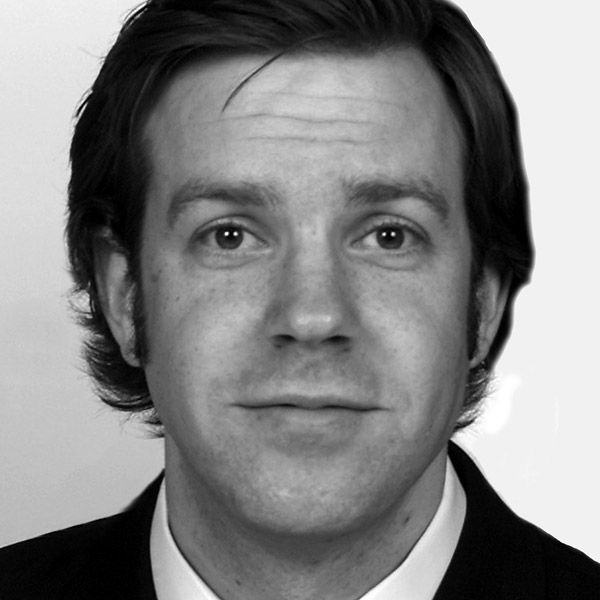 Jason Sudeikis began his comedy career by performing in his home state of Kansas. He moved to Chicago and studied at the Annoyance Theatre and iO was a founding member of longform improv team J.T.S. Brown. He also performed with Boom Chicago in Amsterdam before joining The Second City Touring Company.  In the early 2000s, he was among the founding company members of The Second City Las Vegas, where he performed in The Best of The Second City and The Not Ready For $3.99 Prime Rib Players.

Sudeikis joined the writing staff of Saturday Night Live In 2003. He became a featured player in May 2005 and earned repertory status for the 2006, where he remained one of the cast’s most visible and versatile performers until his departure in 2013.

He has also starred in a number of top comedy movies, including Hall Pass, We're the Millers, Horrible Bosses 1 and 2, Masterminds and others. He also voices parts in animated projects including TV series The Cleveland Show and video game Grand Theft Auto IV.

In 2016, Sudeikis starred as professor John Keating an Off-Broadway production of Dead Poets Society.
Sudeikis served as Roastmaster in the September, 2017 benefit I Can’t Believe They Wendt There: The Roast of George Wendt. The event, which was Second City’s first celebrity roast, raised more than $200,000 for Gilda’s Club Chicago and The Second City Alumni Fund. Sudeikis, who is Wendt’s nephew, led an all-star group of alumni and friends, including Bob Odenkirk, Keegan-Michael Key, Betty Thomas, Tim Kazurinsky, Joel Murray, and David Koechner. Chris Rock even made a surprise appearance, and all signs point to Sudeikis for making that happen.