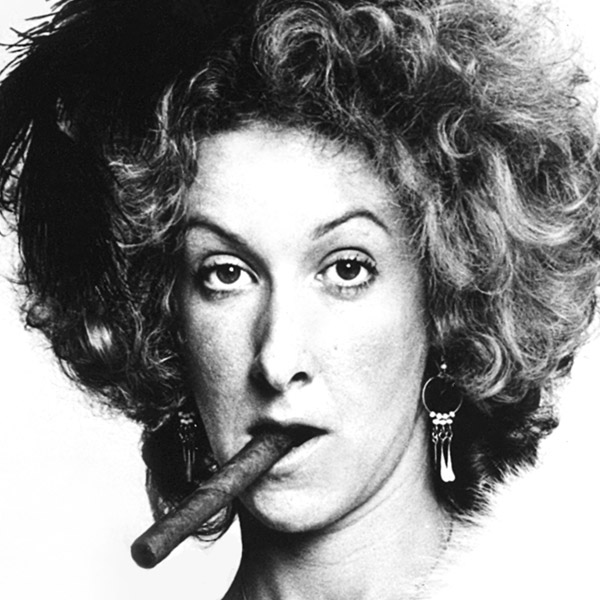 Started as a server at The Second City

Betty Thomas is a one-of-a-kind director with a remarkable comedy background stretching back decades. She started as a server at the Second City Mainstage, watching Harold Ramis, Joe Flaherty and John Belushi hone their work in front of a live audience every night. Inspired to try out herself, Thomas soon found herself on the Mainstage, working with other up-and-coming comedians like Bill Murray.

When Second City opened up a Hollywood location, Betty Thomas moved to L.A. and started auditioning for anything she could find. After a few smaller projects, she landed the role of police officer Lucy Bates on Hill Street Blues. From this, Thomas received seven Emmy nominations for best supporting actress, and finally took home the award for the 1984–1985 season.

After making up in an interview that she was slated to direct an episode of Hooperman--a secret she divulged at a recent visit to Second City’s Harold Ramis Film School--the show’s executive producer gave her a shot, and her directing career began. Thomas quickly proved she was worth taking a chance on, as her direction of an episode of the HBO series Dream On earned her another Emmy, making her one of the few artists in Emmy history to win in both the acting and directing categories.

In 1988, she returned to her roots at The Second City to become the first female to direct a Mainstage show, Chicago’s 70th, revue Bright Lights, Night Baseball or Kuwait Until Dark, whose cast included Bonnie Hunt and Mike Myers.

Thomas achieved more success directing the box office hit The Brady Bunch Movie, quadrupling its budget in revenue. Thomas went on to direct Howard Stern’s biographical Private Parts, Dr. Dolittle, and cult classics 28 Days and John Tucker Must Die. 2009's Alvin and the Chipmunks: The Squeakquel became the first female-directed picture to gross more than $200 million, making her one of the most successful directors of all time.

In September of 2017, Thomas returned to the Second City for I Can’t Believe They Wendt There: The Roast of George Wendt, a star-studded reunion that made more than $200,000 for Gilda’s Club Chicago and The Second City Alumni Fund.

Thomas is an advisory board member of the Harold Ramis Film School.