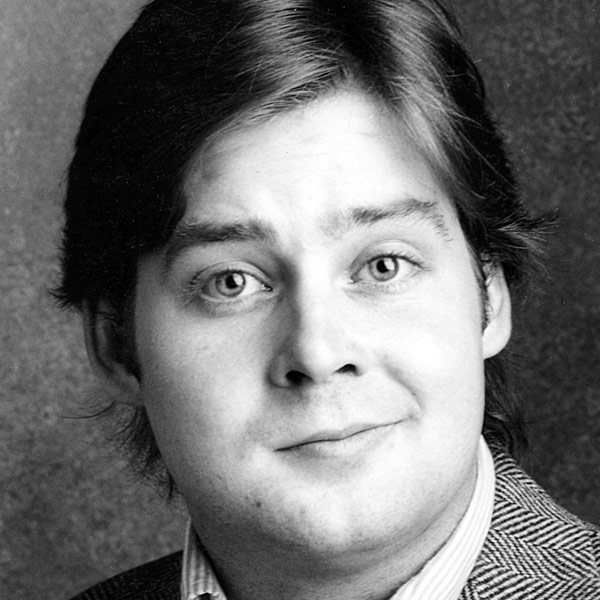 Appeared in 15 episodes of Mad Men as Freddie Rumsen

The younger brother of alums Bill Murray and Brian Doyle-Murray, Wilmette native and captain of the Loyola Academy football team Joel Murray may have followed his brothers to Second City, but he’s built an impressive career of his own on his quick wit and strong performance skills.

After studying at iO and Second City, Murray hit the road with The Second City Touring Company and went on to join the cast of the newly-formed Second City Northwest in Rolling Meadows, Illinois. He landed on the Mainstage for Chicago’s 71st revue, The Gods Must be Lazy, with a cast that included Chris Farley, Tim Meadows, David Pasquesi, and Holly Wortell.

In 2001, five of the Murray brothers (Andy, Bill, Brian, Ed, Joel, and John) opened Murray Bros. Caddyshack® at World Golf Village in St. Augustine, Florida. Along with the opening of the restaurant, they launched the Murray Bros. Caddyshack® Charity Golf Tournament with the mission of partnering with various charities to raise funds that provide medical services, educational programs, lifesaving equipment, and fundraising opportunities to better the lives in communities across the country. Over its 15-year history, the tournament and its partners have raised over $4 million.

In September of 2017, Murray returned to the Second City Mainstage for I Can’t Believe They Wendt There: The Roast of George Wendt, a star-studded reunion that raised more than $200,000 for Gilda’s Club Chicago and The Second City Alumni Fund.

“I don’t often get recognized for my work, but I look familiar. I’m just a working man actor.  I just go and audition, and you hope the work keeps coming.” -Joel Murray