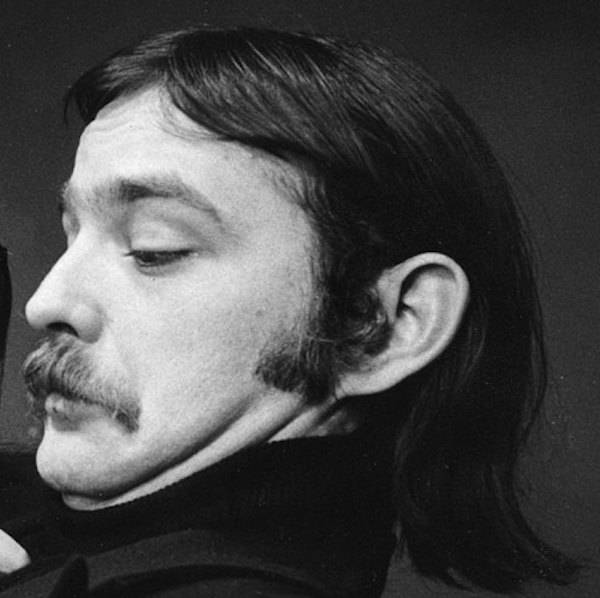 The second of nine Murray siblings, Brian Doyle-Murray, Bill and Joel’s older brother, was a cast member in Chicago and the inaugural Toronto ensemble before going on to write and act in a multitude of projects. (His hyphenated last name is the result of adding his grandmother’s maiden name, as there was already a working actor named Brian Murray.) After leaving The Second City, he co-wrote Caddyshack, Harold Ramis’s directorial debut, based on his own childhood experiences caddying in the Chicago suburbs. The gravel-throated Doyle-Murray also appeared in the film as “Lou Loomis” to utter the classic line “Pick up that blood.”

The Murray brothers have kept their connection to golf—and each other—strong over the years, opening two Murray Bros. Caddyshack® Restaurant locations (Carl’s crab cakes, anybody?) and hosting the annual Murray Bros. Caddyshack® Charity Golf Tournament. Established in 2001, the tournament was “created with the mission to partner with various charities to provide health care, educational and public safety assistance to many programs in the Northeast Florida area.”