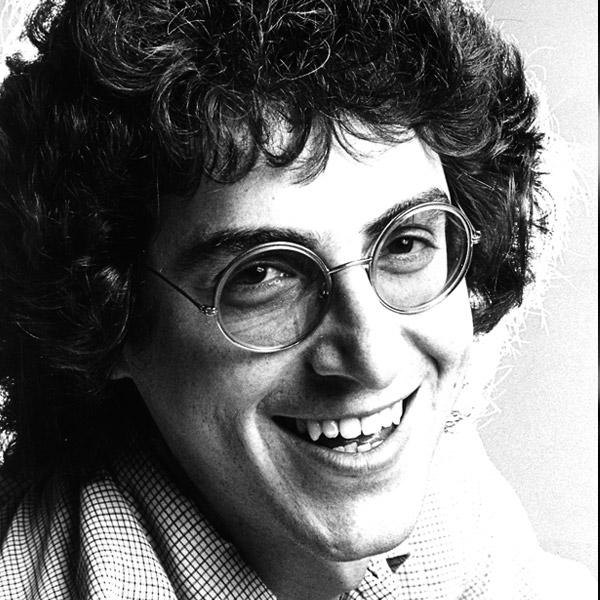 Got his start in comedy writing jokes for Playboy

Harold Ramis helped set the tone for an entire generation of comic performers who were as hilarious as they were radical. A prolific director, writer, and comedian, he grew up in Chicago and joined The Second City in 1969 after writing freelance and jokes for the Chicago Daily News and Playboy. At Second City, he performed alongside John Belushi, who eventually brought him on to work on The National Lampoon Show with fellow Second City alums Bill Murray, Gilda Radner, and Joe Flaherty. When SCTV premiered, Ramis was the head writer, as well as an actor. The show won two Emmy Awards.

After his time on SCTV, Ramis paired with Douglas Kenney to write National Lampoon’s Animal House, which catapulted John Belushi to stardom. His next writing vehicle was Meatballs, which was the beginning of his comedic partnership on the big screen with Bill Murray. Next up was his directorial debut, Caddyshack, which he also wrote. In 1981, Rams wrote and acted in Stripes, his third film alongside Murray. Ramis directed National Lampoon’s Vacation before focusing his efforts on Ghostbusters, co-writing the final script with Dan Aykroyd and co-starring with Aykroyd and Murray. The film was a massive success, and led to a sequel that Ramis also co-wrote and co-starred in.

Additional films written by Ramis include Back To School, Armed and Dangerous, Analyze This, The Ice Harvest, Year One, and more, including Groundhog Day, which he won the BAFTA Award for Best Original Screenplay.

His impact on comedy is insurmountable, and his legacy lives on in both film and television.