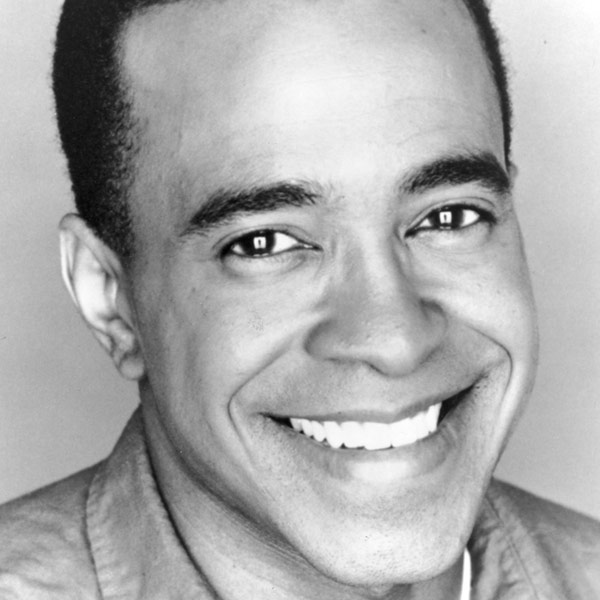 Was the longest-running cast member on SNL until 2005

Appeared in a Second City cast with Chris Farley

Still regularly tours as stand-up comic around the country

Tim Meadows began his comedic career in the Chicago area, including on the Mainstage at The Second City. Throughout his career, he has performed improv, acted in both television and film, done voice work, toured as a stand-up comedian, and more. Having spent ten seasons at SNL (1991-2000), Meadows has the honor of being one of the longest-running cast members on the iconic show, until Darrell Hammond usurped his reign in 2005.

A Wayne State graduate, Tim Meadows began his comedy career performing improv at the Soup Kitchen Saloon in Detroit. After moving to Chicago from Michigan, he was hired to The Second City Mainstage in 1989. There, he wrote and performed in the revues The Gods Must Be Lazy, It Was Thirty Years Ago Today, and Flag Smoking Permitted in Lobby Only or Censorama. Fellow co-stars included Chris Farley, David Pasquesi, Joel Murray, and Bob Odenkirk.

In 1991, Meadows was hired (along with Adam Sandler) midseason as an SNL Featured Player. Over the course of his ten seasons on the show, Meadows won over audiences every Saturday night with his outrageous impressions of O.J. Simpson, Tiger Woods, Oprah Winfrey, and Michael Jackson. He brought some of the show’s most iconic characters to life, including “Ladies Man” Leon Phelps, which was turned into a full-length feature film.

A go-to comedic force in films like the Tina Fey-written Mean Girls, Coneheads, The Benchwarmers, Semi-Pro, Grown Ups, Walk Hard: The Dewey Cox Story, and Trainwreck, Meadows has also been featured on countless television shows: 2017’s Will Ferrell and Adam McKay produced No Activity, The Office, Brooklyn Nine-Nine, The Colbert Report, Curb Your Enthusiasm, Suburgatory, Bob’s Burgers, 30 Rock, and more. He was a series regular on The Bill Engvall Show, Mr. Box Office, Marry Me, and Son of Zorn.