Back To AlumniBack To Faculty of 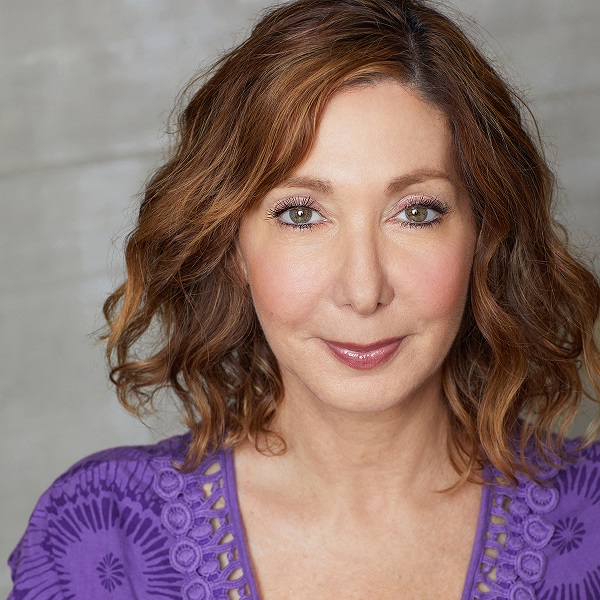 Holly Wortell is an Emmy nominated writer, and has been a series regular on 3 network sitcoms, The Building for CBS, The Bonnie Hunt Show and Life With Bonnie for ABC.  She also served as producer/editor on The Bonnie Hunt Show.  She was Emmy nominated for the Bonnie Hunt talk show for which she served as writer/producer.  Holly guested on Curb Your Enthusiasm, Entourage, 90210 among others, and currently appears is several indy films, This is Meg and Witness Infection, a comedy/horror film on all streaming platforms.  Holly is an alum from the Main Stage at Second City in Chicago, where she was hired upon college graduation.  Holly teaches many comedy writing classes, acting, and improvisational courses as well as teaching for UCLA, The Harold Ramis Film School, and Cal Poly Pomona.  Holly produces and directs “Couch Candy” a talk show and podcast, hosted by Jen Candy, John Candy’s daughter, live and on streaming platforms.  Holly enjoys teaching and thrives in her Talk Show writing classes where it’s exciting for her to show students how to write monologue jokes and elements for talk show writing, which in invaluable in all aspects of writing.