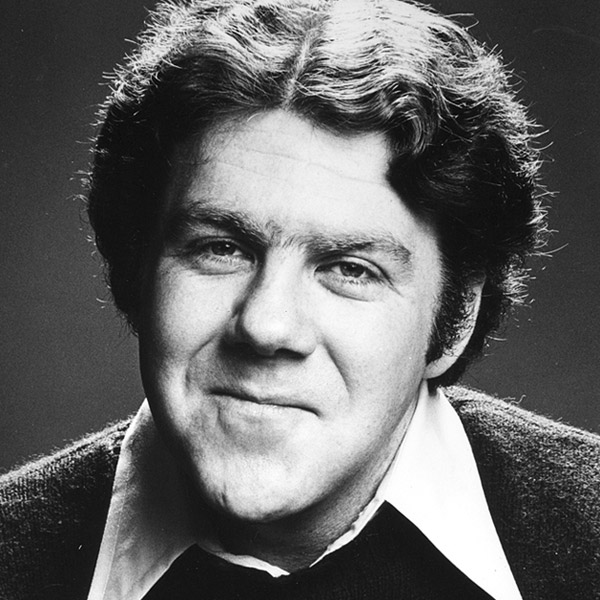 Is the uncle of fellow Second City alum Jason Sudeikis

I Can’t Believe They Wendt There: The Roast of George Wendt was Second City’s first-ever celebrity roast

Born and raised in Chicago, George Wendt famously dropped out of Notre Dame with a 0.0 GPA after moving to an off-campus apartment with no car to get to class in the dead of winter.

After leaving Second City in 1980, Wendt landed a few film roles before taking on the much-beloved role of Norm Peterson on Cheers. The iconic show ran for 11 seasons, with Wendt appearing in all 275 episodes, earning him six Emmy nominations for Best Supporting Actor in a Comedy Series.

Following Cheers, Wendt has appeared many time in projects on the small screen and the stage. He starred in his own sitcom The George Wendt Show; played ‘Edna Turnblad” in a production of Hairspray and “Santa” in the musical comedy Elf on Broadway; has had guest spots on shows including Saturday Night Live, The Ghost Whisperer, Harry’s Law and Portlandia; and starred productions of Death of a Salesman, Never Too Late, and Funnyman with his longtime friend and peer, Tim Kazurinsky.

In September of 2017, Wendt graciously returned to the Second City Mainstage for I Can’t Believe They Wendt There: The Roast of George Wendt, a star-studded reunion that made more than $200,000 for Gilda’s Club Chicago and The Second City Alumni Fund. The event’s master of ceremonies was Second City Las Vegas vet Jason Sudeikis, Wendt’s nephew.

Wendt has been married to fellow Second City alum Bernadette Birkett since 1978.