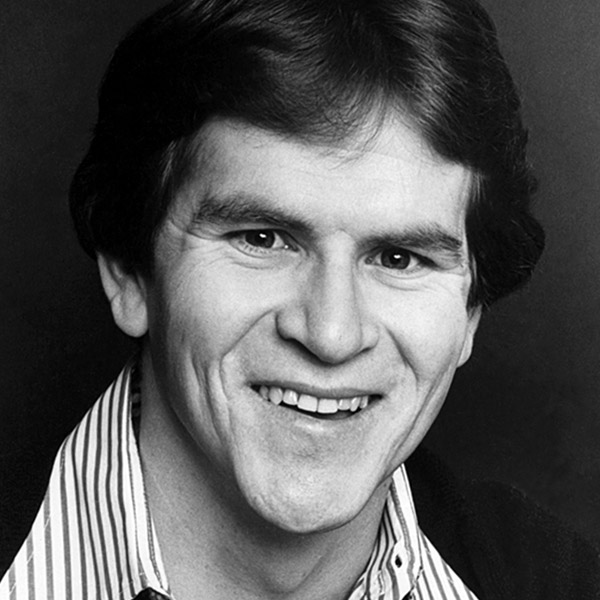 Alum of The Second City Mainstage

A prominent face on the Second City Mainstage in the late 1970s, Tim Kazurinsky has spent decades on film, television, and on the stage. First hired at Saturday Night Live in 1981 as a writer and performer, he went on to act in a variety of movies and shows, such as playing “Officer Carl Sweetchuck” in the Police Academy franchise and Curb Your Enthusiasm, as well as write. Kazurinsky has continued to act on theater stages, both on Broadway and in Chicago.

Kazurinsky first moved to Chicago from Australia in 1966, and while he was working in advertising, he decided to take an improvisation class to gain confidence with his pitching. By 1978, he was hired as a cast member for the Mainstage. There, he co-wrote and starred in revues including Another Fine Pickle, I Remember Dada or Won’t You Come Home, Saul Bellow?, and Freud Slipped Here. For both Dada and Freud, he was nominated for a Jeff Award for Best Actor in a Principal Role.

After John Belushi saw Kazurinsky at The Second City, he recommended him to Saturday Night Live producer Dick Ebersol. Kazurinsky was then hired as a writer and performer without a single audition. From 1981-1984, he wrote and acted alongside SNL members Eddie Murphy, Julia Louis-Dreyfus, Joe Piscopo, and fellow Second City alum Mary Gross. In 1984, Kazurinsky was nominated for an Emmy with the writing team for Outstanding Writing in a Variety or Music Program.

During his time at SNL, he had roles in the films Somewhere in Time and the Dan Aykroyd/John Belushi film Neighbors. After leaving the show, he co-wrote About Last Night, which starred Demi Moore, Rob Lowe, and Jim Belushi, He also wrote the Writer’s Guild of America and BAFTA Award-nominated screenplay Strange Relations. His acting career has included turns in Police Academy, According to Jim, Curb Your Enthusiasm, I Want Someone to Eat Cheese With, and much more. Kazurinsky has returned to the stage in The Odd Couple, playing Felix opposite former Second City co-star George Wendt’s Oscar, Hairspray, A Midsummer Night’s Dream, Wicked, An Act of God, and more.

Kazurinsky is always game to return to his old stomping grounds at The Second City. He roasted his dear friend George Wendt in the 2017 benefit I Can’t Believe They Wendt There: The Roast of George Wendt, an all-star benefit that raised made more than $200,000 for Gilda’s Club Chicago and The Second City Alumni Fund.

1978: Sexual Perversity Among The Buffalo, Mainstage