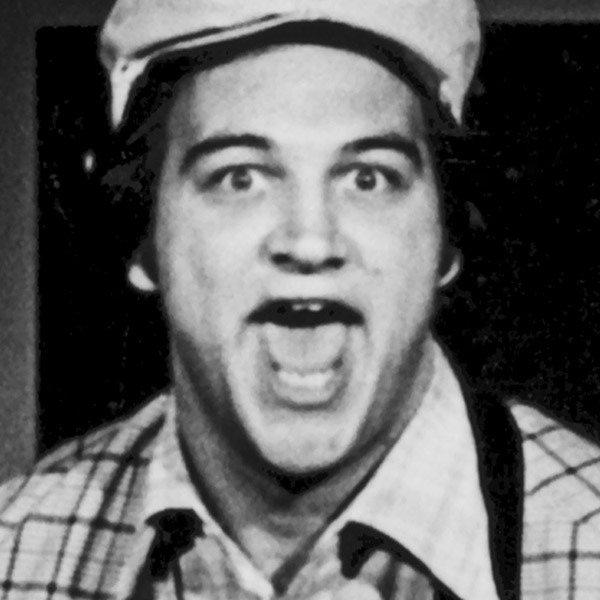 Alum of The Second City Chicago

Brother of John Belushi and father of Rob Belushi

A Chicago-area native, Jim Belushi attended the College of DuPage before graduating from Southern Illinois University Carbondale with a degree in Speech and Theater Arts and making his way to The Second City. He followed in the footsteps of his older brother John Belushi and earned a place with The Second City’s Mainstage resident company--after his mother Agnes made a deal with Joyce Sloane that her son had to graduate from college first. Belushi joined the cast in 1978 for Sexual Perversity Among the Buffalo, the 56th Mainstage revue, after spending 13 months with The Second City Touring Company. He went on to be part of the 60th and 61st Mainstage revues, which were both directed by Del Close.

Belushi made his television debut in 1978's Who's Watching the Kids, soon racking up supporting parts in larger films. After his brother John's untimely death, Jim again followed his path to Saturday Night Live, where he was a cast member from 1983 to 1985.

Belushi continued to rack up increasingly sizable stage and screen credits, including 1986’s Little Shop of Horrors, The Principal, K-9, Taking Care of Business, Only the Lonely, Curly Sue, Once Upon A Crime, Trading Places, Wild Palms, Jingle All The Way, and Joe Somebody, among many others.

Beginning in 2002, Belushi headlined ABC's According to Jim, playing the title role of “Jim Orenthal” on the successful sitcom for eight years. He followed this with a turn on Broadway in 2011 as corrupt businessman “Harry Brock” in Born Yesterday. He appeared on Showtime’s critically-acclaimed rebooted Twin Peaks in 2017.

Belushi records and tours in an updated version of The Blues Brothers with Dan Aykroyd (and occasionally John Goodman), performing in character as “Brother Zee” Blues. He has participated in other bands and video projects over the years, including MC Hammer's (extended, full length) video "2 Legit 2 Quit.”

Belushi has also accrued an impressive voice over resume, ranging from The Mighty Ducks to Hey Arnold! And Aaahh!!! Real Monsters. He has also lent his voice to multiple video and computer games, commercials and sports projects (especially for his favorite Chicago teams). He tours with fellow improv artists in Jim Belushi and the Board of Comedy, an improvised comedy sketch show.