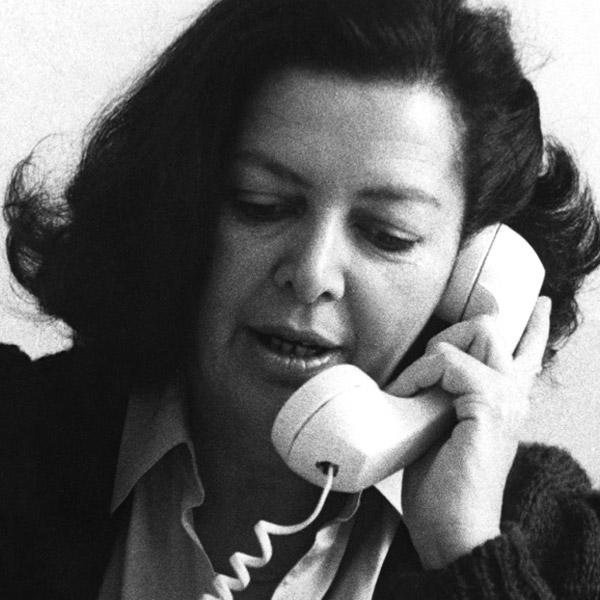 Beloved “mother” of The Second City

Began at The Second City one year after its opening

In the winter of 1961, Joyce Sloane appeared in Second City’s lobby and asked if she could do group sales for the theater by selling out shows to benefit organizations. Bernie Sahlins told her if she sell out a week’s worth of previews, she had the job.

Sloane got the job.

Instrumental in Chicago’s now legendary Off-Loop theatre movement, Ms. Sloane was a founding member of the Victory Gardens Theatre. She also served on many theatre boards and nurtured countless other theatre groups, including Chicago Shakespeare Theatre, Steppenwolf Theatre and Northlight. She was selected by Gaylord Donnelly to award arts grants for the Donnelly foundation, a role she served for over 20 years, giving most of the small theatres the first grant they received and thereby establishing their credibility in the community. She was also an original member of the Joseph Jefferson Committee and one of the founders of The League of Chicago Theatres.

In addition to her work at Second City, she produced two seasons of Summer Stock in Toronto and Winnipeg, several summer tours and was Associate Producer of the 1971 Tony Award-winning Broadway play Borstal Boy. A founding member of the AIDS foundation of Chicago, Sloane was on the executive committee of Friends Against AIDS, which is affiliated with the University of Chicago’s Comer Children’s Hospital. She is also a founder of the Chicago Academy for the Arts.

Over her lifetime, Ms. Sloane received numerous awards, including a Special Joseph Jefferson Award in 1979, which states “For laboring in the vineyard with authority; for dedicated service as a counselor to all; for commitment as a working board member of several theatre companies; for professionalism as Associate Producer of The Second City; as Earth Mother to a host of Chicago actors.” She received the Chicago Film Critics commitment to Chicago Award, The League of Chicago Theatre’s Connie Callahan Award for commitment to Chicago theatre, a special award from Women in Film, the Mercedes-Benz Mentoring Award, the Chicago Drama League Crystal Award, the Illinois Arts Alliance Sydney R. Yates Lifetime Achievement Award for Advocacy in the Arts, the Spirit of Love Award from Little City, the Sinai Health Service Award, the Sinai Torch of Life Award, the Schwab Rehabilitation Center Special Award for Producing Theatre for People with Disabilities, the YWCA Leadership in the Arts Award, and a Lifetime Achievement Award from the Kilkenny Comedy Festival in Ireland.

Sloane passed away in February, 2011.

"She cared about every waitress and dishwasher, not just the famous alumni. If you got some good news or a gig or something, you called your mom and then you called Joyce. And if your mom had passed away, you called Joyce first." -George Wendt

"She would be just as happy if you came out of Second City with 'a nice husband' instead of a movie career." -Tina Fey

"Everybody who comes to Second City has issues. She was the mother to the largest dysfunctional family in the world.” -Tim Kazurinsky