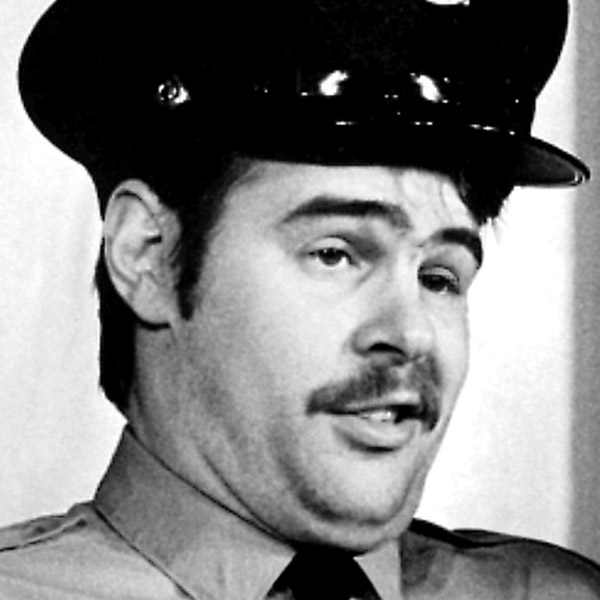 Alum of both the Chicago and Toronto Mainstage

A Ghostbuster, a Blues Brother, and a vodka maker

Once described by Eric Idle as “the only member of the SNL cast capable of being a Python,” Dan Aykroyd is one of the most talented comedians to come out of The Second City.

Starting his comedy career at age 17 in Toronto, he was a member of The Hart and Lorne Terrific Hour, where he first met Lorne Michaels, along with future stars such as Victor Garber and Andrea Martin. In 1973, Aykroyd joined the first Mainstage cast of The Second City in Toronto, and later was a part of the Chicago cast. It was also in 1973 where he met his future comedy partner, John Belushi. After starring in shows such as The Canadian Show or Upper USA, Aykroyd was cast in an up and coming show produced by Lorne Michaels, NBC’s Saturday Night, later to become SNL.

As a part of “The Not Ready for Prime Time Players,” Aykroyd was the youngest member of the cast, though originally hired only to write. His impersonation abilities along with character work provided him with the talent necessary to be Jimmy Carter in one sketch and a Czechoslovakian brother to Steve Martin the next. In 1977, he received an Emmy Award for writing, and received nominations in 1978 for both acting and writing on the show. When Rolling Stone did a comprehensive ranking of all 141 cast members in 2015, he was ranked fifth.

After leaving Saturday Night Live, Aykroyd began his film career. He starred alongside John Belushi for three films in a row: 1941, The Blues Brothers, and Neighbors. Of these, The Blues Brothers was the biggest hit, making over $115 million on a $30 million budget. The iconic characters spawned an actual touring band, and the duo released Briefcase Full of Blues, which became one of the highest-selling blues albums of all time.

Aykroyd went on to star in Trading Places, My Girl, Coneheads, Tommy Boy, Pearl Harbor, and many more. He co-wrote Ghostbusters with Harold Ramis, which they co-starred in along with fellow Second City alum Bill Murray. Aykroyd received an Academy Award nomination for Best Supporting Actor in 1989 for Driving Miss Daisy.

In 2007, Aykroyd and artist John Alexander launched Crystal Head Vodka, which is sold in more than 55 countries around the world.