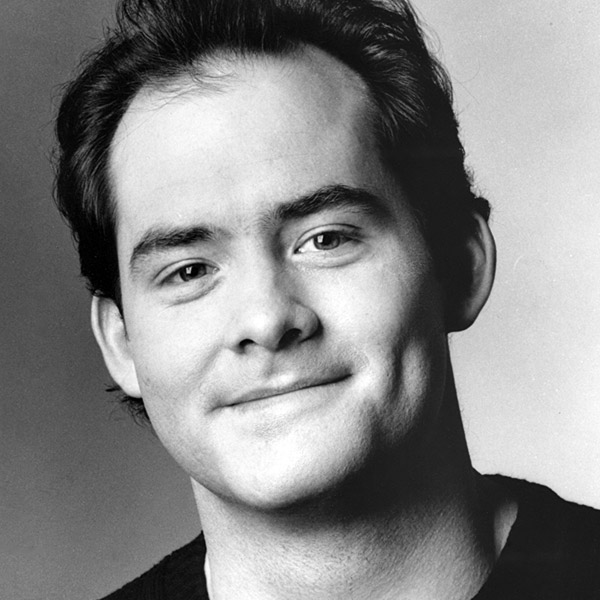 Alum of The Second City Northwest

Played “Todd Packer” on The Office

After starting his improv career studying under Del Close, David Koechner joined The Second City, performing in two revues at the Northwest location in suburban Rolling Meadows, IL. In 1994, he joined improvisers including Nancy Carell, Adam McKay, Rachel Dratch, and Kevin Dorff in “Lois Kaz,” the first the first longform, fully improvised show at The Second City. The show ran Tuesday nights in the e.t.c. and was named for the former wife of Second City’s longtime musical director, Fred Kaz, who was also a beloved employee of the theater.

Koechner left Second City for a year-long stint on Saturday Night Live, going on to do sketch comedy on Late Night With Conan O’Brien and performing improv around Los Angeles. In 2004, he landed a supporting role in Anchorman: The Legend of Ron Burgundy, which led to roles in films like The 40-Year-Old Virgin (with Steve Carell) and Talladega Nights: The Ballad of Ricky Bobby (directed and co-written by Adam McKay).

Koechner has collaborated with Carell several times; he played “Todd Packer” on The Office, his most notable television role. He has had recurring roles in many shows, including Still Standing, Beavis & Butthead, Another Period, and The Goldbergs. He has also appeared on Drunk History and Comedy Bang! Bang! and stars on the CBS sitcom Superior Donuts.

Still a dedicated improviser, Koechner performs with “Beer Shark Mice” and “The Naked Trucker and T-Bones Show.” In 2017, he returned to Second City to take part in I Can’t Believe They Wendt There: The Roast of George Wendt, a star-studded reunion that raised more than $200,000 for Gilda’s Club Chicago and The Second City Alumni Fund.