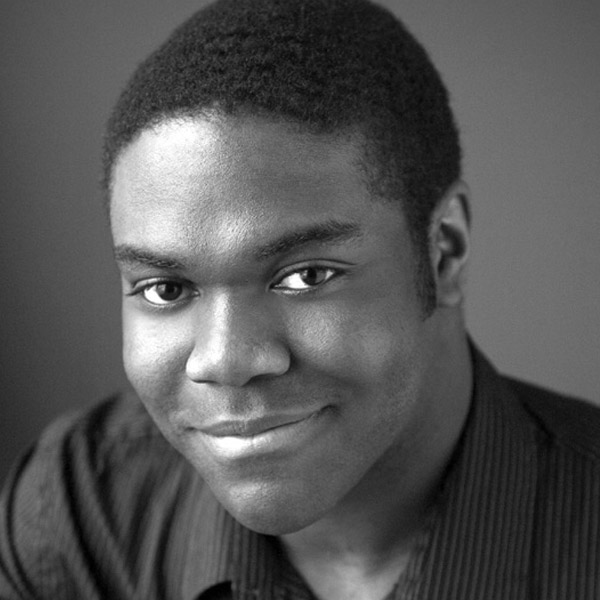 Studied improv at The Second City Training Center in Detroit

Sam Richardson was born and raised in Michigan and began his career in comedy at The Second City Training Center in Detroit. After completing classes, he performed aboard Norwegian Cruise Line with Second City Theatricals before moving on to The Second City Touring Company, where he spent two years bringing laughter to audiences across the country.

In 2010, Richardson joined the Mainstage for its 98th revue, Spoiler Alert: Everybody Dies with fellow castmates Allison Bills, Shelly Gossman, Timothy Edward Mason, Tim Robinson, and Emily Wilson. He stayed on for the next revue, the critically acclaimed Southside of Heaven, and both shows earned him a Joseph Jefferson Awards nomination for Best Actor in a Revue.

Robinson performed in the 2012 Just For Laughs Montreal Fresh Faces of Characters showcase and began landing roles on TV shows like The Office and Arrested Development before landing the part of “Richard Splett” on HBO’s Veep in 2014, where he works with fellow Second City Touring Company alum Julia Louis-Dreyfus.

In 2015, Richardson was part of The Second City Project for Global TV, which was nominated for three Canadian Screen Awards.

His film credits include We’re the Millers and Horrible Bosses 2 with Jason Sudeikis, Mike and Dave Need Wedding Dates, Ghostbusters and The House, which starred another Touring Company alumna, Amy Poehler.

Richardson and Tim Robinson co-created, write for, and star in the Comedy Central series Detroiters, which premiered in February, 2017.