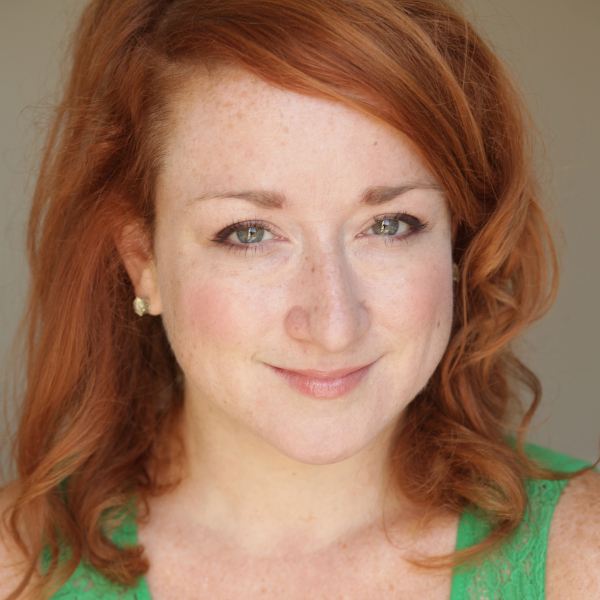 Allison toured nationally & internationally with Second City, including festival shows like the Piccolo Spoleto in Charleston, SC, and a USO tour to entertain U.S. troops in Europe. She joined the Second City mainstage resident company in 2011 in Chicago to write & perform the revue, Spoiler Alert, Everybody Dies.  Allison has appeared in 9 national commercials & has played characters on The Mindy Project, Silicon Valley, Superstore, Shameless, Documentary Now, This Isn't Working, The Real O'Neals, Scorpion, The Brink, The Mentalist, Dog With A Blog, MashUp, Bunheads, and more. She voiced characters in 20th Century Fox's feature film, Epic & is excited to have a small role the upcoming feature The Happytime Murders, starring Melissa McCarthy & directed by Brian Henson. Allison can be seen around town doing shows periodically with Village Bicycle & the Armando Show at iowest, Lombard at the Nerdist, and ocassionally sitting it with a variety of other groups around the city. If all else fails, there is plenty of Allison on the internet. Allison believes studying improv improves performing & writing obviously, but it can also make you a better listener in the real world, and a better person to be around.