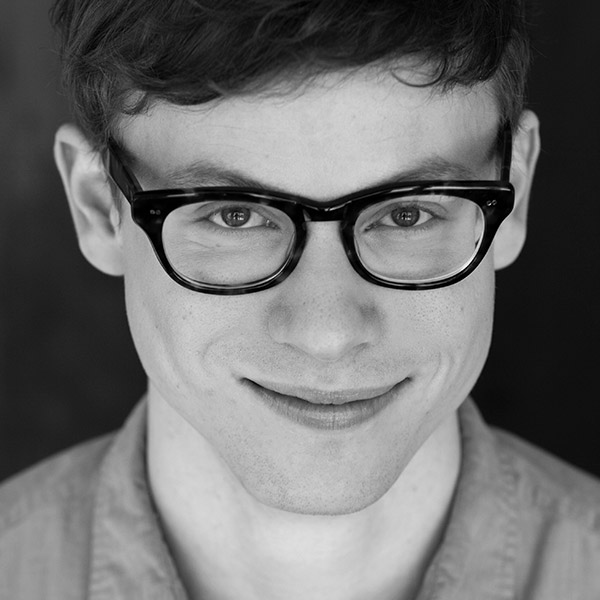 Ross Bryant just moved to LA from Chicago. Most recently, he wrote and performed in the critically-acclaimed review Let Them Eat Chaos on The Second City Mainstage. Previously, Ross toured the country with Second City's national touring company, co-wrote the reviews One Nation Under 1% and American Mixtape for the UP! Comedy Club, and appeared in Second City's Guide to the Opera at Lyric Opera. Ross can be seen performing all over the country with Baby Wants Candy and The Improvised Shakespeare Company.