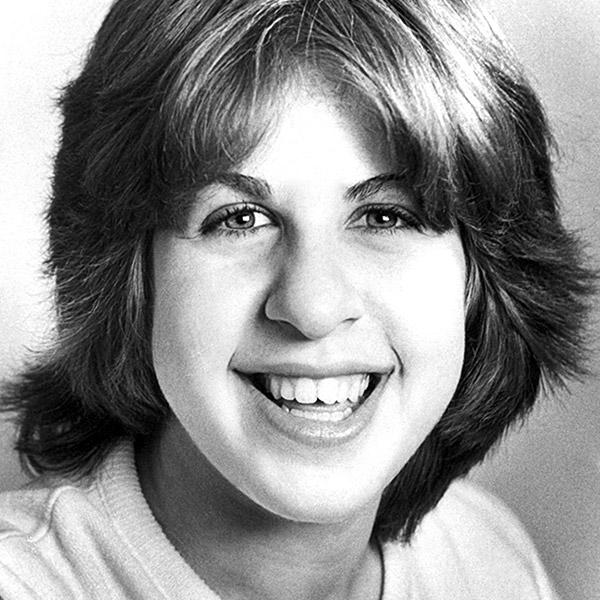 Jackie Hoffman was born in Queens, New York, and came to Chicago in the late 1980s. In 1991, Hoffman joined The Second City for the Second City Northwest show Uraq, I Break. She did two more shows at Northwest, including Welcome to the Barnraising with Stephen Colbert and Nia Vardalos, all directed by Mick Napier. In 1993, she moved to the e.t.c. stage for Where’s Your God Now, Charlie Brown? After another e.t.c. revue, she moved to the Mainstage in 1994 to write and perform in Are You Now or Have You Ever Been Mellow? with Steve Carell and Colbert and the 35th anniversary show Old Wine in New Bottles. It was also at Second City where she met Amy Sedaris and her brother David Sedaris, with whom she collaborates frequently.  Among other productions, Hoffman performed in the Sedaris’ plays One Woman Shoe and The Book of Liz.

Upon moving back to New York, Hoffman landed Broadway roles in Hairspray (2002) Xanadu (2007) and was cast as the role of “Grandma-ma” in the Broadway Musical adaptation of The Adams Family in 2010.  Her other Broadway credits include On the Town and Charlie and the Chocolate Factory, which opened in 2017. While Hoffman is a legitimate Broadway star, she also enjoys doing one-woman shows at smaller venues, often playing herself. Some of these shows include The Kvetching Continues, If You Call This Living, Jackie Hoffman’s Hanukkah, and Jackie’s Kosher Khristmas. She often performs solo material in a venue called Joe’s Pub in New York.

Hoffman has also appeared frequently in movies and television shows. Some of her film credits include roles in Mo’ Money, Garden State and a cameo in Birdman. Her TV credits include 30 Rock, Curb Your Enthusiasm, and One Life to Live. In 2017, she was nominated for an Emmy for her role as the housekeeper “Mamacita” in Feud: Bette and Joan.