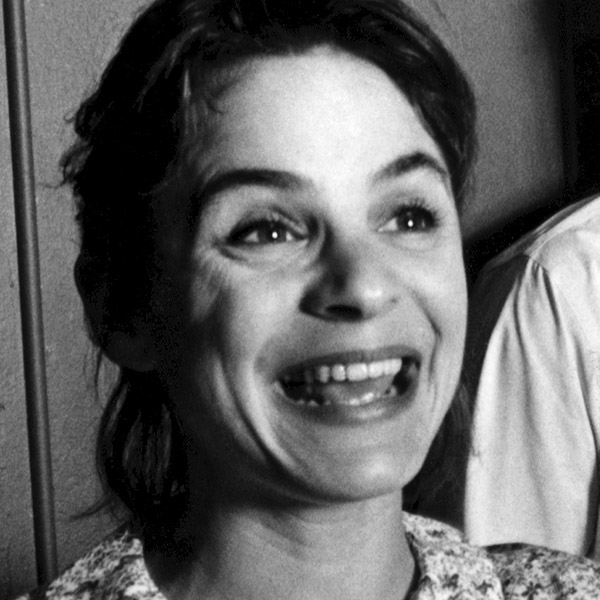 At Home with Amy Sedaris premiered in 2017

Amy Sedaris was raised in Raleigh, North Carolina. Shortly after graduating high school, Sedaris moved to Chicago, where her older brother, author David Sedaris, was living. Sedaris found her way to The Second City in the late 80s, and her talent and personality allowed her to climb the ranks quickly after joining The Second City Touring Company.

By 1990, Sedaris was on a resident stage, Second City’s suburban outpost in Rolling Meadows, Illinois. She co-wrote and performed in Second City Northwest’s 5th revue, Turn Your Head and Kafka, or It’ll Only Hurt for a Mamet, along with Steve Carell and directed by Mick Napier. After four shows there, including 1992’s Destiny and How to Avoid with Stephen Carell, Nia Vardalos, Ian Gomez, and Paul Dinello, Sedaris moved to the Mainstage for the revue Truth Justice or the American Way with Carell and Dinello. During this time period, Sedaris also co-wrote several plays with her brother, David.  The two were known collectively as “The Talent Family.”

After Chicago Sedaris went to New York where she co-developed (along with Paul Dinello) the Comedy Central sketch comedy show Exit 57.  The show also featured their SC castmate Stephen Colbert and Second City Director Mick Napier along with Jodi Lennon and Mitch Rouse.  Exit 57 ran for only one season but was well received by television critics.  Her next major television gig was Strangers with Candy which she wrote with Dinello and Colbert.  Sedaris has made numerous television and film appearances through the years including voicing the character of Princess Carolyn in BoJack Horseman and a 2006 film adaptation of Strangers with Candy.  In 2017 she began starring in At Home with Amy Sedaris, which is sort of a Martha Stewart send-up.

She has co-written and written several book including, I Like You: Entertaining Under the Influence and Simple Times: Crafts for Poor People.

“I always like to play ugly people who think they’re pretty.” - Amy Sedaris

She was featured in Dolly Parton’s video Better Get to Livin’.