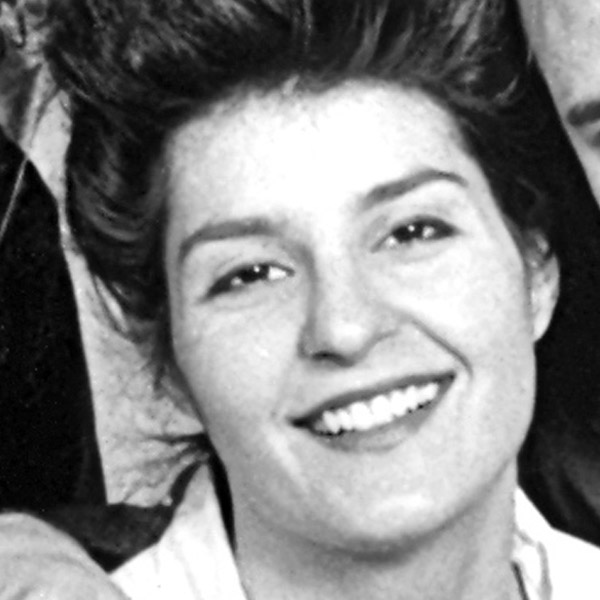 Became a United States Citizen in 1999

Played the voice role of the “Map Genie” in Larry Crowne

Nia Vardalos was born in Winnipeg, Canada, and studied Shakespeare and musical theater at Ryerson University in Toronto.  Vardalos was in the cast of Second City Toronto before coming to The Second City in Chicago to continue writing and performing in ten revues, including Whitewater for Chocolate and Cardinal Knowledge.

After moving to Los Angeles, she had guest spots on a few television shows such as Two Guys and A Girl and Curb your Enthusiasm. Making some money doing voiceover work--but frustrated with the lack of on camera auditions--Vardalos optimistically wrote the screenplay My Big Fat Greek Wedding. Without connections in the industry, she could not get it read. She adapted the material to a stage show, using the voiceover money to rent a theater and hiring Second City stage manager Jim Jatho. Actress Rita Wilson came to the show one night and was so impressed, she recommended it to her husband, Tom Hanks. Along with his producer Gary Goetzman, the couple produced the film from Vardalos’s screenplay. A huge success critically and commercially, My Big Fat Greek Wedding became the highest grossing independent film and is currently the number one romantic comedy of all time. Vardalos was nominated for an Academy Award for Best Original Screenplay, a Golden Globe for Best Actress Motion Picture Comedy or Musical, a Screen Actors Guild award and a Writers Guild award, winning the Independent Spirit Award and the People’s Choice Award. Vardalos hosted Saturday Night Live that same year.

Next, Vardalos wrote and starred in Connie and Carla, a musical about two drag queens on the run. Released in 2004, it quickly became a cult hit, still playing now on screens in gay bars around the world. Vardalos then took time off for motherhood, adopting her daughter via American Foster Care.

Vardalos made her directorial debut in 2009 with her screenplay I Hate Valentine’s Day. This was followed by My Life In Ruins, the first production given permission to film at the Parthenon. In 2011, with Tom Hanks, Vardalos co-wrote the feature film Larry Crowne.

In 2013, Harper Collins published Vardalos’s memoir which included information about the process of adoption -- New York Times bestseller, Instant Mom. Vardalos donates all proceeds to adoption groups. To date, social workers estimate the information from the book has placed 1700 children in permanent homes.

Vardalos starred in and wrote My Big Fat Greek Wedding 2, released in 2016. That same year, Vardalos adapted Cheryl Strayed’s beloved book Tiny Beautiful Things, starring in the sold-out run of the play at The Public Theater in New York and directed by Hamilton’s Thomas Kail. The play received outstanding reviews and is a New York Times Critic's Pick. Vardalos reprised her role in 2017 in another sold-out run at The Public, and again at the Pasadena Playhouse in California. Published by Samuel French, the play was quickly licensed by many theaters and is on the list of Top Ten Most Produced Plays.

“There are moments in everyone’s lives where a door flings open, and if you’re terrified of what’s on the other side, you must walk through it.  - Nia Vardalos