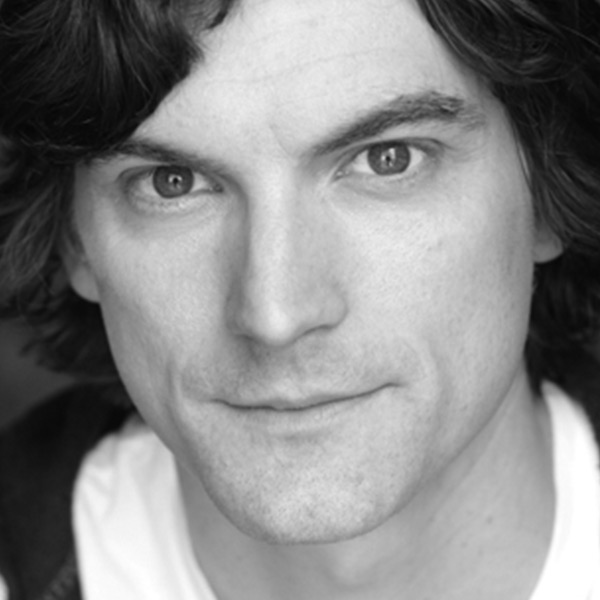 Steve Waltien is thrilled to be part of his third revue on the Second City Mainstage with this wonderful cast and crew. Steve has performed regularly at the iO Theatre for years and toured the world with numerous improv shows including The Improvised Shakespeare Company and Whirled News Tonight. Favorite scripted shows include Jordan and Steve are Steve and Jordan, Respectively, The Late Night Late Show, and his solo show Scenes With Ghosts. Undying love and thanks to Mom, Dad, and Ali.