Simply put, there would be no Second City without David Shepherd.

It is with great respect, gratitude, and fondness that we remember the improv pioneer, who passed away peacefully this week in Massachusetts at the age of 94.

"I knew that's where the action was."

Shepherd hitchhiked his way to Chicago in 1952 after studying at Harvard and getting his master's degree in theater history at Columbia University. Although he was never a student at the University of Chicago, he soon became a key figure at University Theatre, the eclectic clan of thinkers and artists that included Paul Sills, Bernie Sahlins, Sheldon Patinkin, Elaine May, Mike Nichols, and several more.

In 1953, Shepherd opened Playwrights Theatre Club with Sills and Eugene Troobnick, where he created tirelessly as a producer and occasional director before the project collapsed ("because I'm not a business man," Shepherd admitted at The Second City's 50th anniversary).

On July 5th, 1955--and not July 4th, because the air conditioner broke down--his vision of a political cabaret for working class audiences became a reality with the debut of a brand new company, The Compass. The performers, which included Shepherd, used the fledgling art form of improvisation to perform improvised politically and socially charged material including "The Living Newspaper," a daily take on the news. The now-legendary Compass group went on to move locations a few times, including a home at the Crystal Palace in St. Louis. 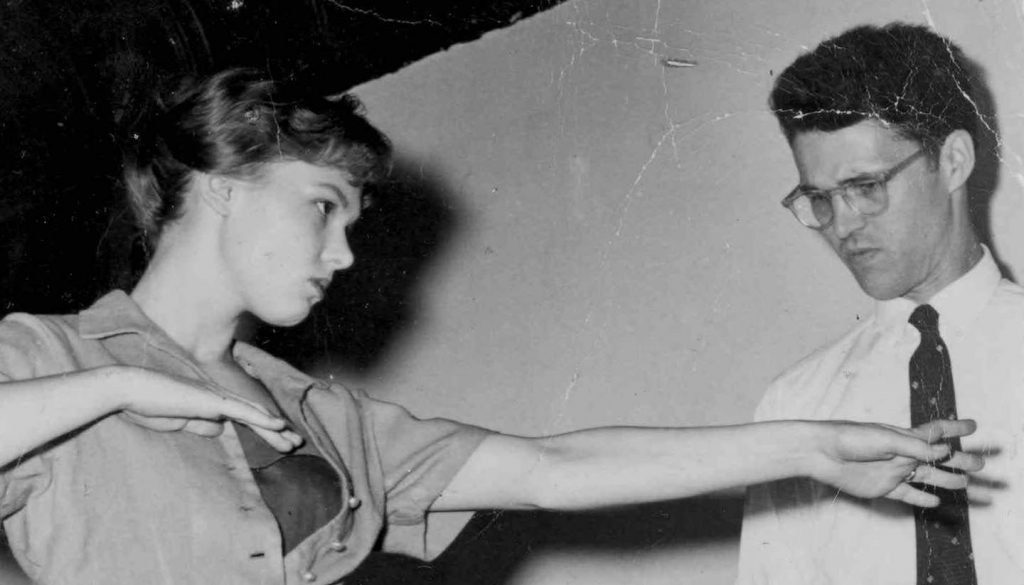 If you're familiar with Second City lore, you know that the legendary Compass Players eventually morphed in The Second City. Though Shepherd did not opt to join Sills, Sahlins and Howard Alk in co-founding the company, he gave them his blessings and offered his full support.

"David was a passionate scholar and champion of the work. His mind was always in innovation mode, and he was never lacking for fresh new ways to explore the world of improvisation," said Andrew Alexander, CEO and Executive Producer of The Second City.

Here at The Second City, Shepherd served as a trusted advisor. His career spanned decades, his influence felt profoundly throughout the comedy and theatre communities, and he will be greatly missed.

Watch David Shepherd recount his journey to Chicago in this clip from The Second City's 50th anniversary celebration in 2009:

At Second City having a blast is mandatory and so is staying safe Find out the health safety measures we...

The Second City is committed to building an equitable thriving environment for our BIPOC Latinx APIMEDA and LGBTQIA communities as...