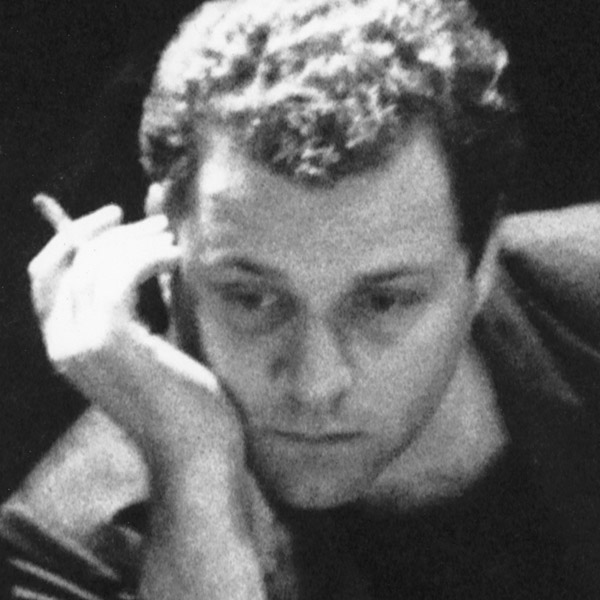 Co-founded The Second City with Bernie Sahlins and Paul Sills

Son of Viola Spolin, the “high priestess of improvisation”

Paul Sills was a co-founder of The Second City and is considered to be one of the creators of modern improvisational sketch comedy. His mark on The Second City’s history is indelible.

Born in 1927, Paul Sills was the son of Viola Spolin. He used the improv games his mother invented to create work bold new work, teaching the methods to his University of Chicago friends on Saturday afternoon. Along with David Shepherd and Eugene Troobnick, Sills opened  Playwrights Theater Club on June 23rd, 1953 with cast that would include Ed Asner and Sheldon Patinkin.

A firm believer that improv yielded  best results when players stayed true to the possibility of spontaneity and driven to bring improv to the people, Sills went on to start the Compass Players with a group of actors that included Mike Nichols, Elaine May, Alan Alda, and Anne Meara. The company that would evolve into The Second City in 1959, which he co-founded with Howard Alk and Bernie Sahlins. He put together the original cast of Alk, Roger Bowen, Severn Darden, Andrew Duncan, Barbara Harris, Mina Kolb, Troobnick, and Allaudin Mathieu.

On opening night, he and Sahlins flipped burgers in the kitchen as the first cast performed for a crowd of 120. Admission was $1.50.

Serving as Second City's first director, Paul Sills directed the first six revues at the theater, which all opened within the first 18 months of business. He then directed several of the shows Second City took on the road in New York and the Royal Alexandria Theatre in Toronto, which would eventually become Second City’s second home.

Said Sheldon Patinkin about Sills in The Second City: Backstage at the World’s Greatest Comedy Theatre: “Paul’s genius was transmitted as often as not with grunts, groans, mumbles, and hollering, accompanied by various kinds of body language and an occasional thrown chair...He got more out of people than they knew was in them. He insisted improvisers had to stay in the moment, never going into their heads to find what to say and do, but, by bypassing the intellect, keeping themselves free to react to just what’s happening between them there and then...He was the first, and he was the best.”

In the mid-1960s, Sills and his mother opened The Game Theatre in Chicago, where the audience was invited on stage to play improv games. He then went on to create the Story Theater before forming Sills & Company in the 1980s, an improv group made up mostly of Second City alums, with Sills serving as coach.

Sills passed away in 2008 and was posthumously inducted into the Theater Hall of Fame in 2012.

"Without Paul, there would have been no improv movement. He had the very highest ideals, and he never compromised." -Bernie Sahlins

“There’s no laughter like that explosion of laughter after improvisation.” -Paul Sills