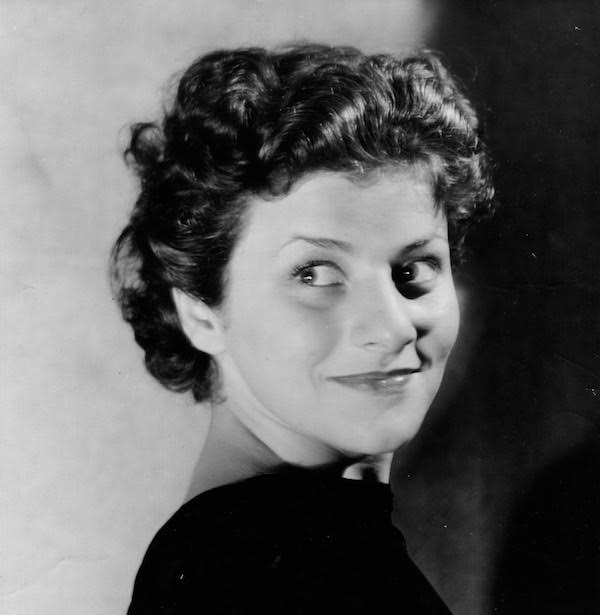 Revered as the “high priestess” of improvisational theater

Wrote the seminal text Improvisation for the Theater

There would be no Second City if it were not for the work of Viola Spolin, who created and developed a system of actor training that evolved to become the modern art form of improvisation.

Born in 1906, actress, social worker, and educator Viola Spolin became drama supervisor for the Works Progress Administration Recreation Project in Chicago, where she invented a series of games designed to teach dramatics to children and recent immigrants. Formalized under the rubric of “Theater Games,” the exercises gave the children hands-on experience at behaving collaboratively and empathetically.

In 1955, Spolin taught those games to actors working with her son, Paul Sills, at the University of Chicago, where their true potential to develop material and entertain audiences was uncovered. Sills used the new techniques in productions for the Playwrights Theater Club and with the Compass Players, the first improvisational theatre in America. 1960, Spolin began running improvisation workshops for the cast of The Second City, a still-new theater company Sills co-founded with Bernie Sahlins and Howard Alk.

Spolin remained an active teacher, artist, and writer until her death in 1994. Her 1963 book, Improvisation for the Theater, remains a classic reference text for teachers of acting and improvisation, as well as across a variety of other fields. The book defends the position that “it is highly possible that what is called talented behavior is simply a greater individual capacity for experiencing.”

"I loved Viola instantly, as a person and a teacher. Some of the people in the workshop had a tendancy to treat her like a goddess, but she wouldn't have it. She would say, 'I'm glad you respect my work, but please don't genuflect, because I'm not like that. I always overcook the ham, my house is in a mess, and I can't even tie a pair of shoelaces properly. So let's get up off our knees and go to work.'" -Valerie Harper, Something Wonderful Right Away (Jeffrey Sweet, 1978)

Image courtesy of the estate of Viola Spolin, www.violaspolin.org.