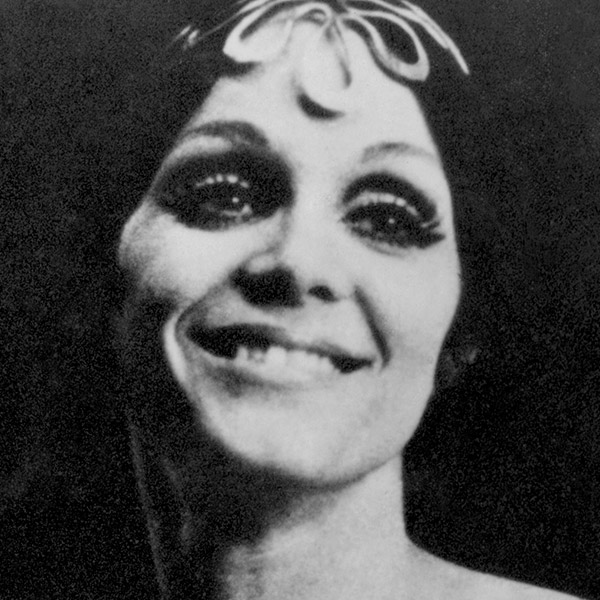 Toured with The Second City in Toronto and Los Angeles

Was a cast member of Paul Sills’ Story Theatre

"I've always found improvisation, the way Paul and Viola guided us all in it, to be close to musicians jammig--you're really listening to each other, really hearing. Or like a ball team, playing together. That's when it's at is most beautiful." --Valerie Harper, Something Wonderful Right Away (Jeffrey Sweet, 1978)

Before the world knew her as "Rhoda Morgenstern" on The Mary Tyler Moore Show and Rhoda, four-time Emmy and Golden Globe Award winner Valerie Harper delighted audiences as a touring member of The Second City. Iin the early 1960s, she met and married Dick Schaal (they divorced in 1978) when he was a member of the Second City ensemble installed at a New York cabaret called Square East. Harper took improvisation workshops with the cast, eager to immerse herself in this new world, and later worked closely with Viola Spolin.

In 1966, Harper joined the cast at the Royal Alexandra in Toronto, where Second City's annual engagements established the company's permanent future in Canada. She wrote in her 2013 memoir, I Rhoda:

"My first major performance with the troupe was at the Royal Alexandra Theatre in Toronto. The theater was a gem, and the audiences were eager to laugh. In one sketch I faced one of the biggest onstage challenges ever: I played a little old lady in a talent show who performs a catatonic fit that becomes real. She actually freezes. I had to stay frozen while the scene went on and the audiences laughed wildly. To keep frozen and not burst out laughing was an excruciating task. We got invited on yachts and to country clubs and met many polite and welcoming Canadians. Our show may have sparked the great Canadian Second City tradition."