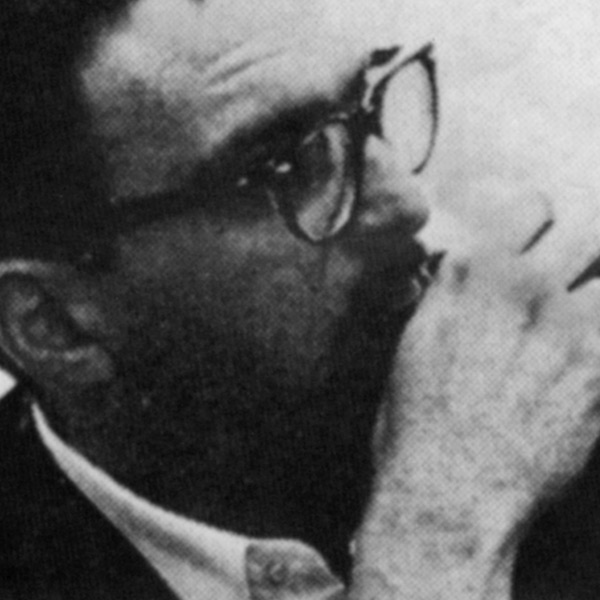 Co-founded The Second City with Bernie Sahlins and Paul Sills

Credited with creating the name The Second City

Was a close friend and collaborator of Bob Dylan’s

Howard Alk enrolled at the University of Chicago when he was just 14 years old and became a member of the Compass Players cabaret troupe. Along with fellow U of C alums Bernie Sahlins and Paul Sills, Howard Alk was a co-founder of The Second City and is credited with coining the iconic comedy theater’s name. Alk had previously worked with Sills at the famed folk den Gate of Horn.

After leaving The Second City and selling his stake in the company to Sahlins in the early 1960s, Alk became firmly entrenched in the New York counterculture scene while devoting himself to independent filmmaking as a writer, editor, and director. He made the 1971 documentary The Murder of Fred Hampton about the charismatic Black Panther leader who was murdered by Chicago police. He wrote and directed the popular 1975 bio-pic of Janis Joplin, Janis: A Film and was editor of longtime friend and collaborator Bob Dylan’s Renaldo and Clara in 1978. Other edited credits include You Are What You Eat.