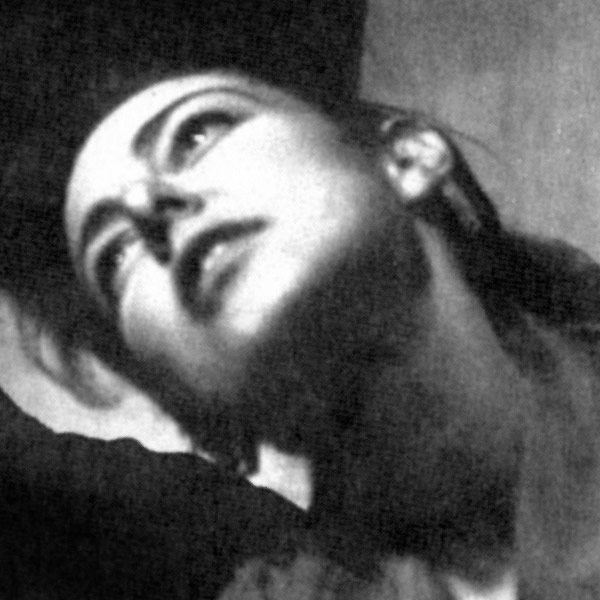 Member of the Compass Players, which developed into The Second City

Awarded the National Medal of Arts by President Barack Obama

Elaine May began her career in the 1950s with the comedy improvisational troupe The Compass Players, co-founded by Paul Sills, but soon went on to screenwriting, directing, and acting. After studying under Maria Ouspenskaya in Los Angeles, May hitchhiked to Chicago with only seven dollars in her pocket, hoping to enroll at the University of Chicago. She audited classes and eventually found her way to The Compass Players, and through them, to Mike Nichols.

Nichols and May left The Compass Players to form the legendary comedy duo “Nichols and May.” Their live improv acts were a smash hit on Broadway, resulting in three albums, the first of which won them a Grammy.

After Nichols and May walked away from their success in 1961, May wrote several plays, her greatest success being the one-act Adaptation. Other stage plays she has written include Not Enough Rope, Mr. Gogol and Mr. Preen, Hotline, After the Night and the Music, Power Plays, Taller Than A Dwarf, The Way of All Fish, and Adult Entertainment. In 1969, she directed the off-Broadway production of Adaptation/Next. May wrote the one-act play George is Dead, which starred Marlo Thomas and was directed by John Turturro.

May made her film writing and directing debut in 1971 with A New Leaf, also starring in the lead role, which landed her a Golden Globe nomination. She quickly followed up her debut film with 1972's The Heartbreak Kid. She limited her role to directing, using a screenplay by Neil Simon. The film was a major critical success (holding a 90% fresh rating on Rotten Tomatoes). It is listed at #91 in the AFI's 100 funniest movies of all time.

After working on a few smaller films, May took a break from directing until she came out of retirement in 2016 to direct a TV documentary about Mike Nichols. Meanwhile, she wrote films, including the Oscar-nominated Heaven Can Wait, and contributed to the writing of Labyrinth and of Tootsie.

May was awarded the National Medal of Arts for her lifetime contributions by president Barack Obama, in a ceremony in the White House on July 10, 2013.

“The only safe thing is to take a chance.”  -Elaine May