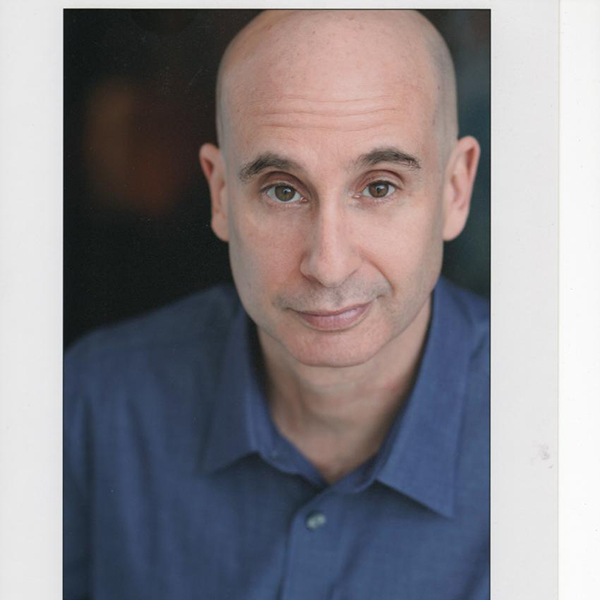 Scott Levy began his comedy writing career as a member of Cincinnati-based Monkeytime Troupe, which produced a syndicated program for National Public Radio. After moving to Chicago in 2001, Scott studied improvisation with numerous luminaries including Liz Allen who directed him in the Second City Unhinged show Every Old Man Was Once Young. He was a founding member of the acclaimed Chicago satire, The Best Church Of God, named Best Sketch Review by The Chicago Reader in 2010. He has also contributed to the popular live magazine show, The Paper Machete. You can hear a collection of his short, dark audio plays at www.nightmedicine.com. Scott is happy to be teaching for the Second City Writing Program.