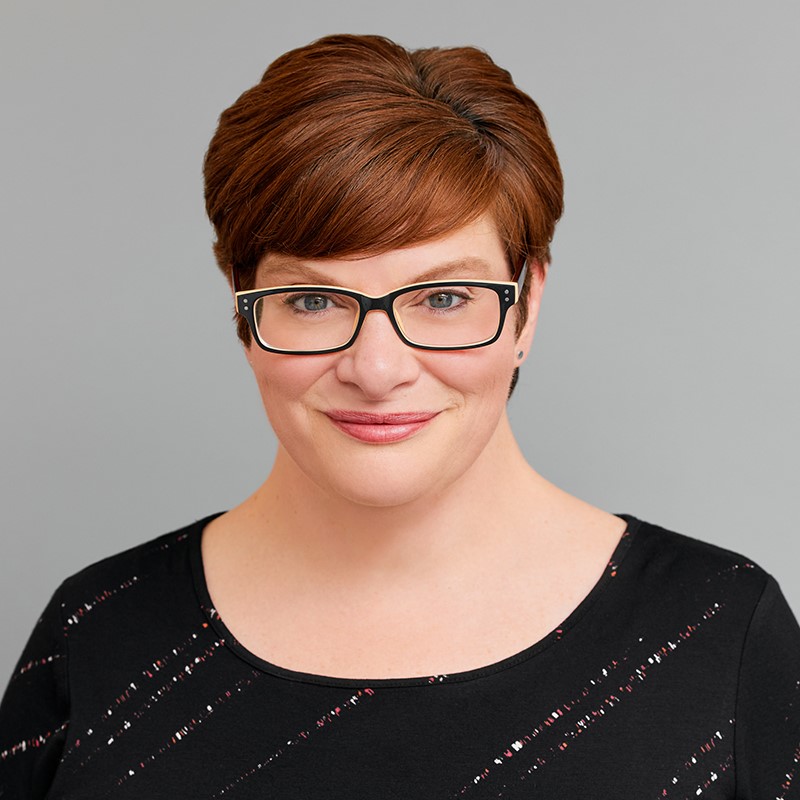 Nancy has worked as a staff writer for “Detroiters” on Comedy Central, as well as several  productions for Bravo, including “Bravo After Hours” and the digital series, “Ex-Housewife.”  She also wrote for DreamworksTV and AwesomenessTV and co-wrote “Love, Factually,” the hit  holiday parody that ran at The Kennedy Center.