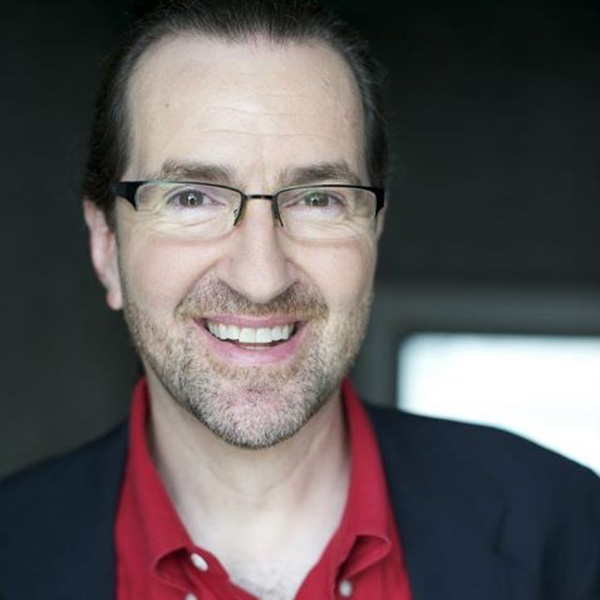 Paul W. Thompson has lived at the intersection of words and music for half a century. A Nashville native, he’s been a Chicagoan since 1987. He holds BFA and MM degrees in musical theatre, and joined the faculty of the Second City Training Center in 2015. He is a music director and ensemble member of the Improvised Sondheim Project, appearing at major Chicago improv venues and at local improv, sketch and comedy festivals. He teaches piano and musical theatre voice at his studio in Chicago's Loop, and from 2017-19 will be the President of Chicago's singing teachers (NATS). Active as a freelance singer-actor, Thompson has sung on Grammy-winning recordings of Verdi and Wagner, and is a Grammy voter. He’s appeared onstage and in the pit in 35 states and Europe, in improv, musicals, operas and concerts, and has seen the original production of every Tony- winning Best Musical since "Cats.”