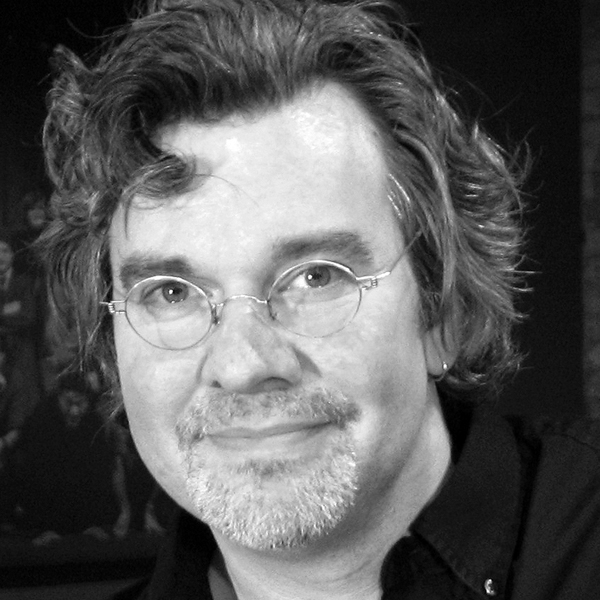 Kelly Leonard is the Executive Vice President of The Second City and The President of Second City Theatricals. He has worked at The Second City since 1988 and has overseen productions with such notable performers as Stephen Colbert, Tina Fey, Steve Carell, Adam McKay, Seth Meyers, Rachel Dratch, Amy Poehler, Jason Sudeikis, Keegan Michael Key, Amy Sedaris and a host of others. Mr. Leonard co-founded Second City Theatricals, the division of the company that develops an eclectic array of live entertainment all over the world. Recent productions include "The Second City's A Christmas Carol: Twist My Dickens" with Center Theatre Group in Los Angeles and "The Second City Guide to the Opera" featuring Renee Fleming and Patrick Stewart with Lyric Opera Chicago. Mr. Leonard also brokered the deal that brought The Second City to the high seas where the company maintains full time ensembles aboard six Norwegian Cruise Line Ships.