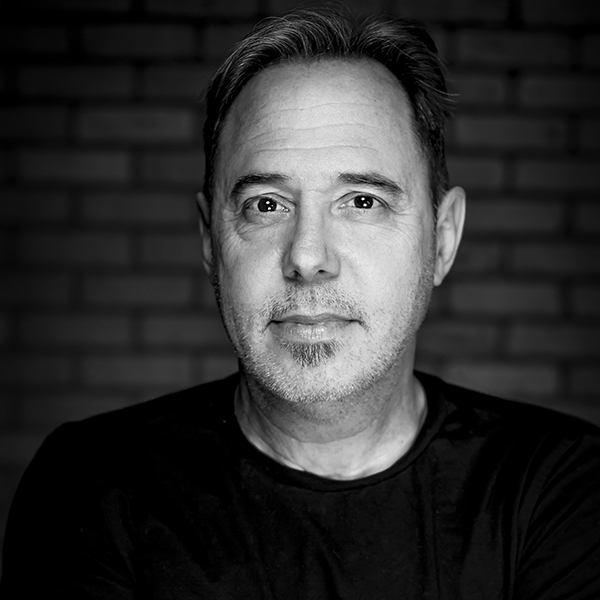 Kevin has also been an actor/writer/musician for the last 30 years. During this time, he has performed in over 60 television commercials and has had countless appearances on popular series television. Kevin hosted the popular children's game show Kidstreet for five years (350 episodes) and co-starred with Walter Matthau and Carol Burnett in the Marriage Fool. He enjoyed success as the host of Life Networks' Pet Project, which received 4 Gemini nominations, including Best Host in a Lifestyle & Information Program. He can also be heard as many of the voices in the Thomas the Tank Engine 1st feature movie. Kevin enjoys writing and hosting the Annual Toronto Symphony Orchestra’s Education Week. He performs regularly with fellow Second City Alumnus Neil Crone and Pat McKenna in The Yes Men.

Kevin began his career studying improv comedy in 1984 with the Second City in Toronto. He left his sales position with a major Computer company to perform with the Second City on the main stage at the Old Firehall. He joined the faculty as a teacher in 1988 and for the past 9 years he has served as the Artistic Director of the Second City Training Centre. Kevin loves teaching improv to today's new hopefuls. Kevin Frank is also a Senior faculty member with the Second City Works division. He delivers corporate workshops to Fortune 500 companies throughout North America.
When Kevin isn't improvising he can be found behind his drum kit keeping time for Glendale One. Their CD, Wanted is creating a buzz on the Indie scene. You can check them out on iTunes.