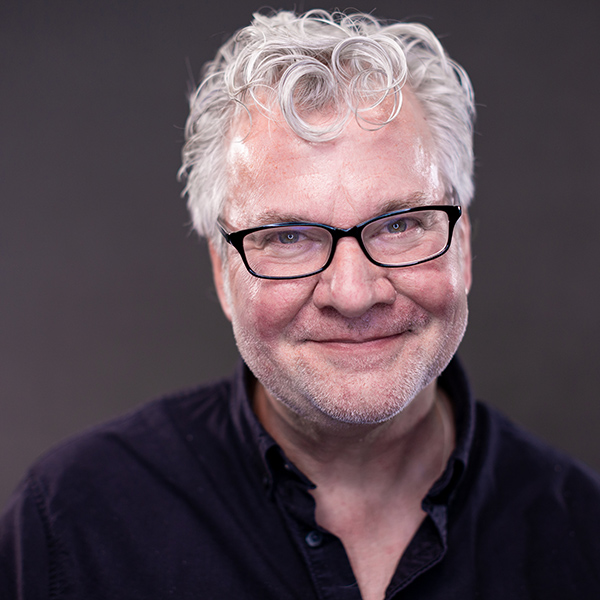 Kelly Leonard began his Second City career in 1988, eventually becoming producer of Second City in 1992 and Executive Vice President through 2015. He has produced hundreds of original revues with talent such as Stephen Colbert, Tina Fey, Keegan Michael Key, Seth Meyers and Amy Poehler. His book, "Yes, And," received rave reviews in Vanity Fair and the Washington Post. He co-leads a new partnership with Booth School at the University of Chicago that studies behavioral science through the lens of improvisation. He is a popular speaker, appearing at Aspen Ideas Festival, Chicago Ideas Week and TEDxBroadway and hosts the Second City Works/WGN Podcast "Getting to Yes, And."