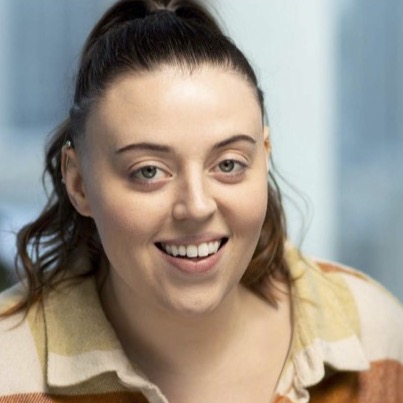 DAKOTA HUGHES (“Bev/Executive Producer”) (They/Them) is ecstatic to make their Second City debut! Dakota is a Los Angeles native and graduate of Columbia College Chicago, where they earned a BFA in Musical Theatre Performance. Some favorite credits include Kinky Boots, Cinderella (Paramount Theatre), American Idiot (The Hypocrites), Lizzie (Firebrand), Thrones! The Parody Musical! (The Apollo Theater), and [title of show] (Open Door Rep). Lots of love and thanks to their friends and family for their unwavering love and support!