Back To AlumniBack To Leadership 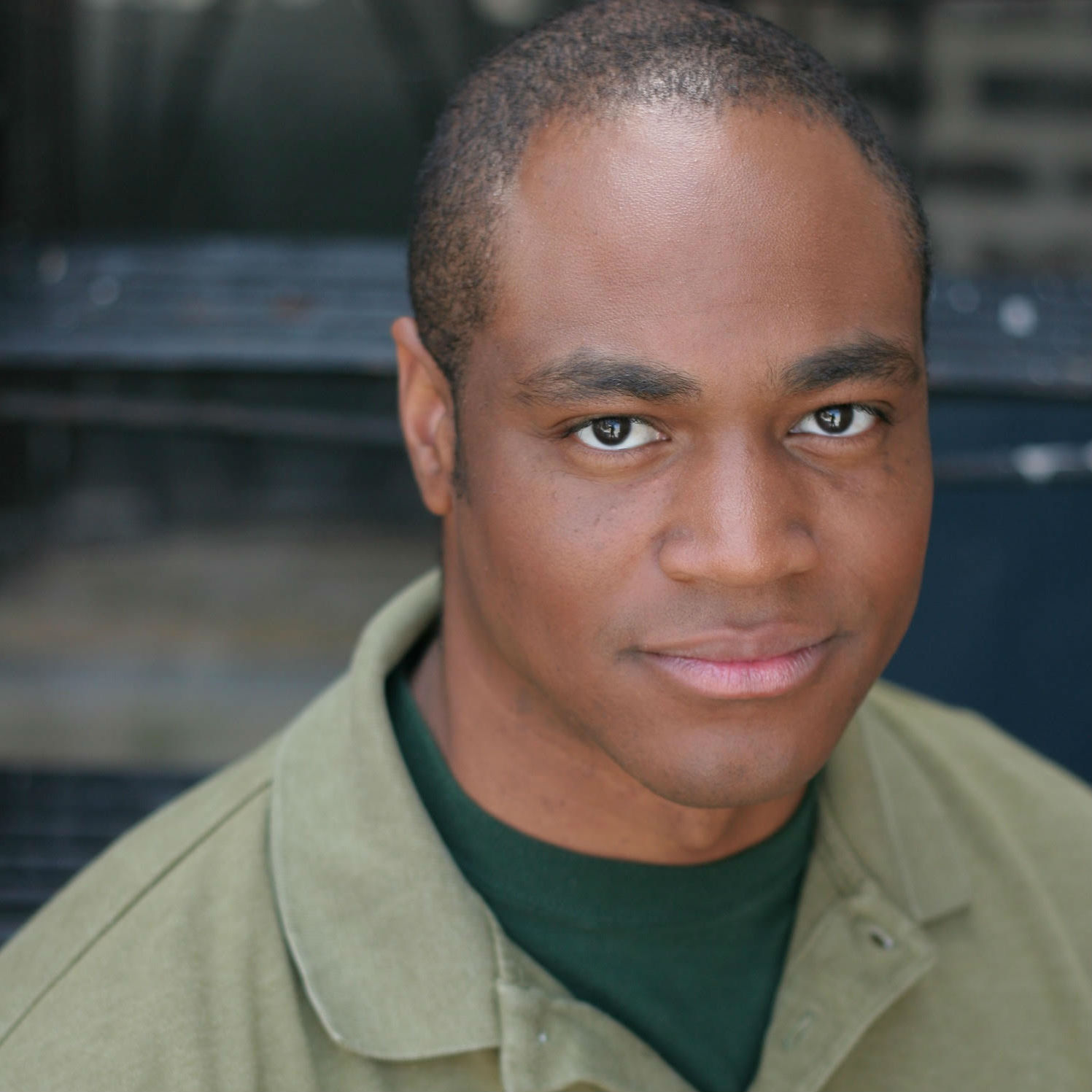 Anthony LeBlanc is Interim Executive Producer of The Second City. Most recently, LeBlanc served as an Artistic Director for The Second City, as well as an acting coach for Nickelodeon and a part-time faculty member at Columbia College Chicago. Anthony is a Second City alum who wrote and performed in two original Chicago Mainstage revues, Taming of the Flu and the Jeff Award-nominated America: All Better!. He has been a teacher and resident director for the company, directing several resident stage and theatrical productions in Chicago and Washington, D.C., including The Winner ... of Our Discontent (Chicago Mainstage), Soul Brother, Where Art Thou? (The Second City e.t.c.), and the Helen Hayes-nominated Nothing to Lose (But Our Chains) at Woolly Mammoth Theatre Company. A native of Beaumont, Texas, Anthony holds a degree in Computer Science and Physics from Loyola University New Orleans.