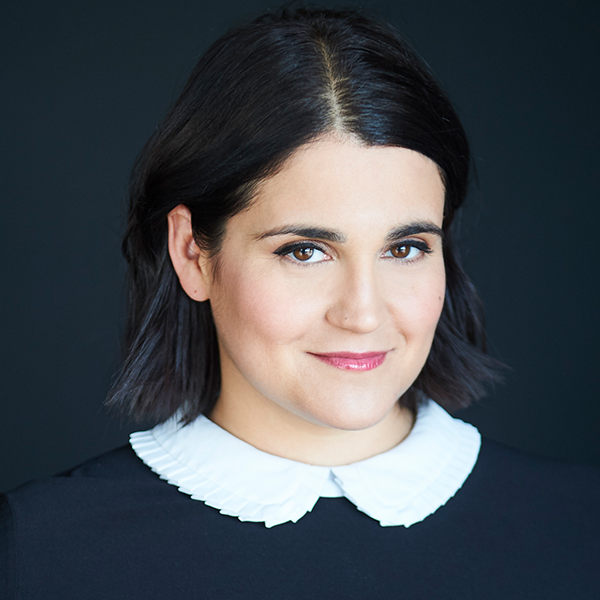 Ashley Botting (Director, She/ Her/ Hers) is a proud alumna of The Second City Mainstage where she wrote and performed in four revues. She loves this work and is thrilled to be directing this show.  Ashley With a “Y”  - her improvised one-woman musical cabaret - was NOW Magazine’s #1 comedy show of the year.  The Stars of Mars - a musical she co-wrote - was recently awarded the Stage West Pechet Family Musical Award by The Playwrights Guild of Canada. She’s a panelist and writer on CBC Radio's Because News, and has written for PBS’ Odd Squad and Nickelodeon’s Zoofari.  Selected acting credits are TV: What We Do In The Shadows, Odd Squad, Schitt’s Creek, Coming In, The Beaverton. Animation: The Ridonculous Race, Arthur, Beywheelz, Z-Squad. Stage: Beautiful Man (Factory) She The People (Edmonton Fringe), The Second City Guide to the Symphony (The Kennedy Center, Roy Thomson Hall), Cam Baby (Theatre Mischief) Love, Dishonor, Marry, Die, Cherish, Perish (Studio 180).  She’s a Canadian Comedy Award winner, and a Dora nominee. Summer/Fall 2020: An Undiscovered Shakespeare at The Stratford Festival.  Twitter & Instagram @AshleyBotting or ashleybotting.com