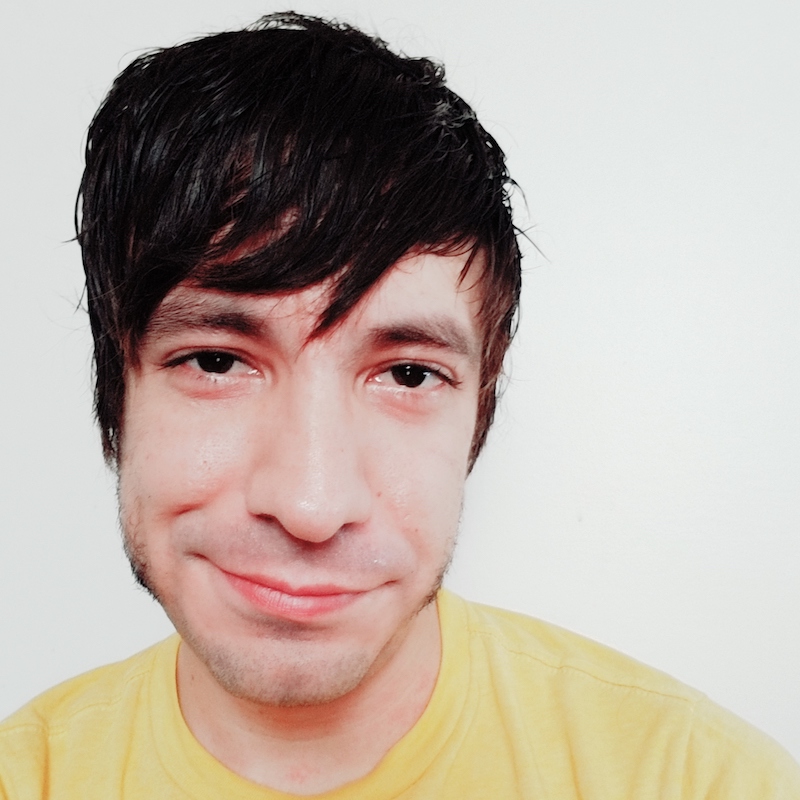 RYAN MIERA (Music Director) has been music directing for almost a decade. He's played at and for iO, The Annoyance, MCL, Baby Wants Candy, and is the head music director at ComedySportz. His band, The Limbos, plays frequently around Chicago & can be heard on Spotify, iTunes & Apple Music. They're currently signed with Mint 400 Records.