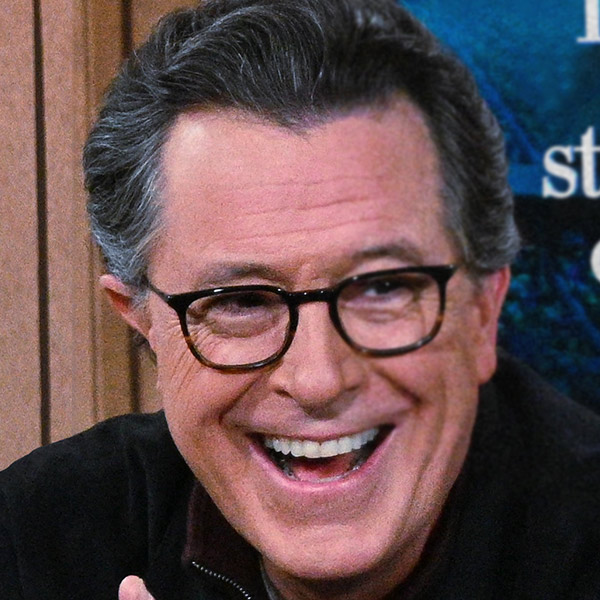 Stephen Colbert currently hosts the Emmy award nominated, #1 show in late night The Late Show with Stephen Colbert. From 2005 to 2014, he hosted The Colbert Report on Comedy Central, following his eight years as a correspondent on The Daily Show. The Report received two Peabody Awards, two Grammy Awards, five Emmy Awards, and thirty-seven total Emmy Nominations. Colbert took over as host of The Late Show on September 8, 2015. In addition to The Late Show, Colbert serves as Executive Producer on the new Paramount+ series, Stephen Colbert Presents Tooning Out The News and previously, SHOWTIME’s Our Cartoon President. He is also an Executive Producer of Derek DelGaudio’s In & Of Itself, now streaming on Hulu. Colbert has also authored five books, the most recent of which, Whose Boat Is This Boat?, reached #1 on the New York Times Bestseller List. All proceeds from the book benefited the victims of Hurricane Florence and Michael, and most recently, COVID-19 relief. 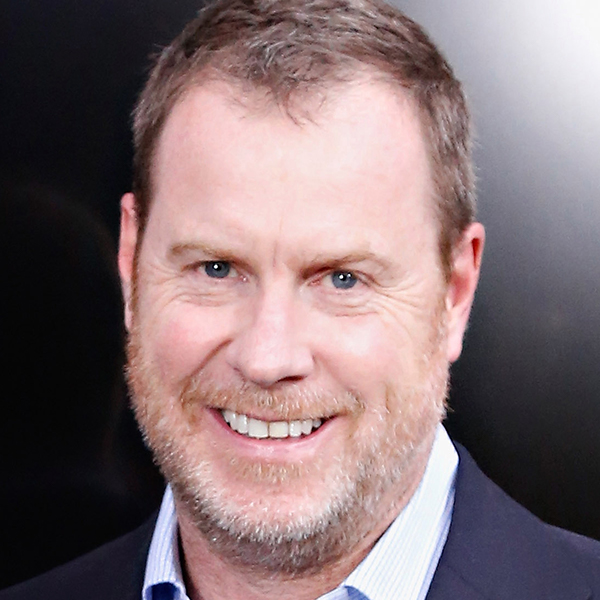 Chris Henchy is a writer, producer and director. He was a Partner of Gary Sanchez Productions and Co-founder of Funny Or Die. Henchy has been a writer and producer on such shows as Spin City and I’m With Her as well as the HBO comedies Eastbound & Down and Entourage. Henchy wrote the feature films Land of the Lost for Universal Pictures, The Other Guys for Sony (starring Will Ferrell and Mark Wahlberg) and The Campaign for Warner Brothers (starring Ferrell and Zach Galifianakis). Henchy also produced the feature films Tammy, The Boss, Get Hard and Daddy’s Home I and II. Henchy wrote, produced, and directed Impractical Jokers, The Movie. 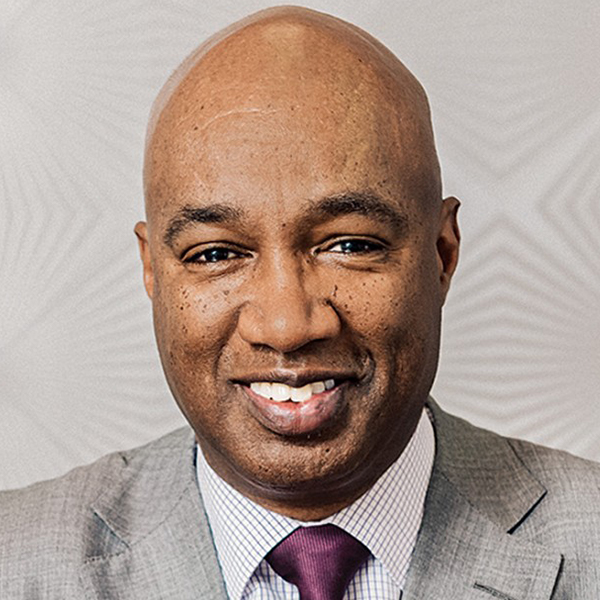 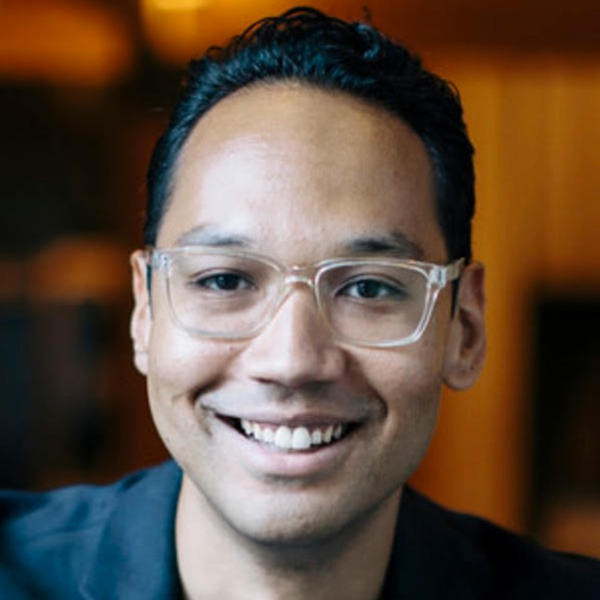 Brad Jenkins is CEO and Founder of Enfranchisement Productions, an award-winning social impact production company based in Washington D.C. He previously served as the Managing Director and Executive Producer of Will Ferrell’s Funny Or Die. Jenkins also spent four years serving as President Obama’s Associate Director in The White House Office of Public Engagement under Valerie Jarrett. In his role, he was involved in the Emmy-award-winning episode of Between Two Ferns, in which Zach Galifianakis interviewed President Obama about the Affordable Care Act. Jenkins is also Co-Founder of Phenomenal Productions, which he launched in 2020 with Meena Harris and is currently a Senior Advisor to The Asian American Foundation (TAAF). 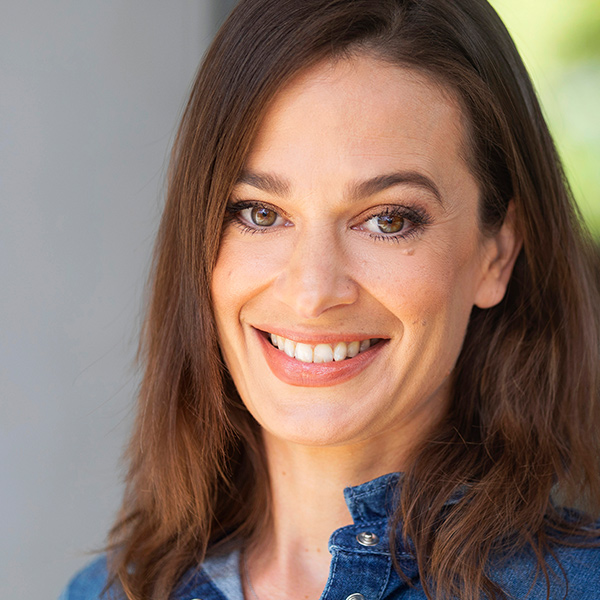 Laura Kennedy is CEO of Avalon, the talent management and production group based in London, Los Angeles and New York, which represents a prolific roster of artists including comedians, actors, writers and directors and produces numerous television shows including Breeders (FX/Sky), Last Week Tonight with John Oliver (HBO), Spitting Image (BritBox), Starstruck (HBO Max/BBC), Everything’s Gonna Be Okay (Freeform/Hulu) and Taskmaster (Channel 4). Prior to joining Avalon in 2019, she was COO at Lionsgate Television Group where she headed operations, strategy and M&A. She serves on the Geffen Playhouse Advisory Board. 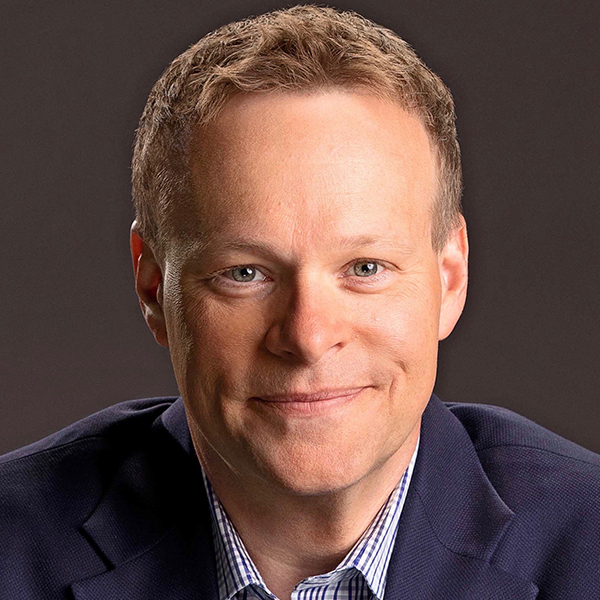 Chris Licht joined The Late Show with Stephen Colbert as Executive Producer and Showrunner in April 2016 after five years at CBS News, where he most recently served as Vice President of Programming for CBS News and the Executive Producer of CBS This Morning. Additionally, Licht serves as Executive Vice President of Special Programming, ViacomCBS, consulting on various forms of content for divisions across the Company. In addition to The Late Show, Licht serves alongside Colbert as an Executive Producer of Paramount+’s Stephen Colbert Presents Tooning Out The News and previously, SHOWTIME’s Our Cartoon President.