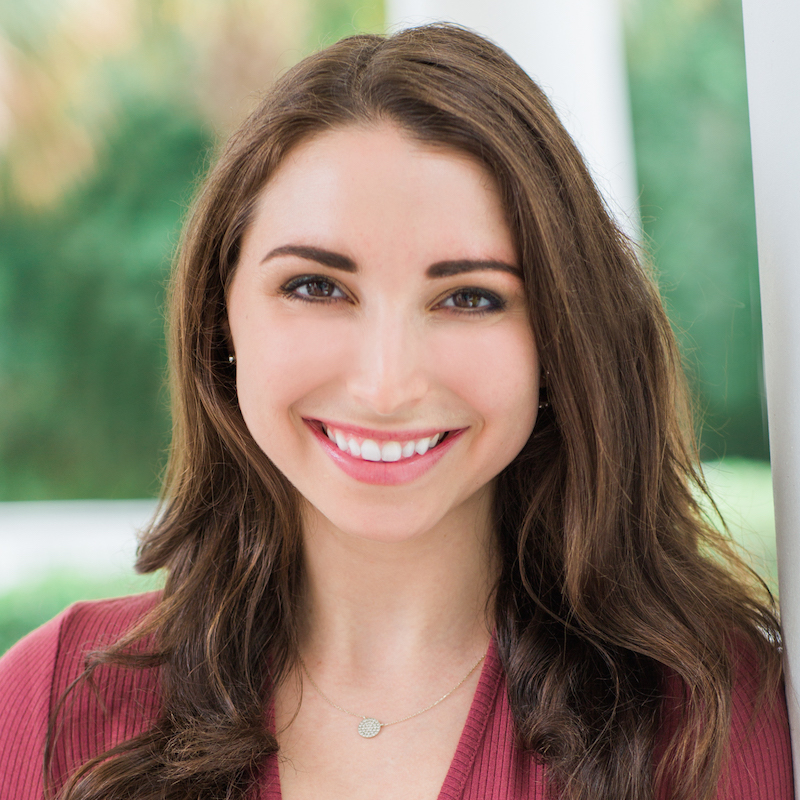 LEILA GORSTEIN is thrilled to be performing with The Second City! Leila hails from Charleston, SC and received her B.A. in Theater from Indiana University. She has trained at The Second City, iO, and The Annoyance Theater. Leila performed with Second City Theatricals aboard the Norwegian Breakaway and performs around Chicago with her independent team Alterboyz, and with iO’s Big Tobacco. Leila is also the host of Second City's 1959 series, Gab and Tonic! Leila is proudly represented by Paonessa Talent. Thank you to Leila’s comedy heroes, her parents. Follow her on the gram @lolgorstein