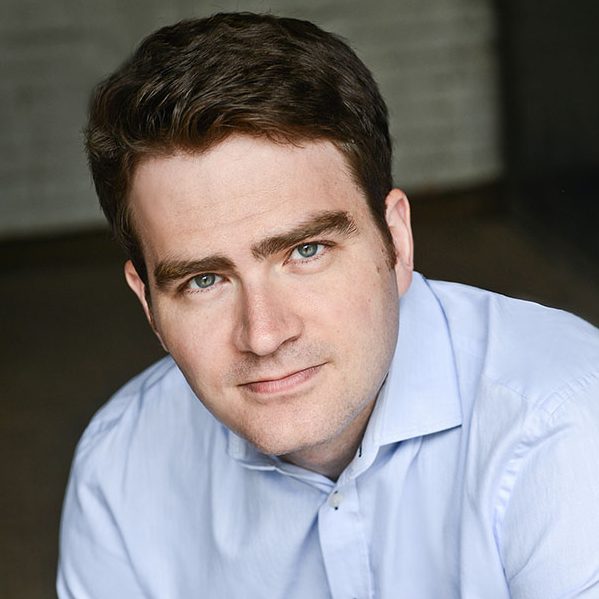 Connor Thompson wrote and performed in three shows on the Toronto main stage, including the Dora-nominated and Canadian Comedy Award-winning Sixteen Scandals. Other stage credits include Fringe hit Dale Beaner and the Turtle Boy, and the award-winning People Suck: The Musical, which was a musical about how people suck. As an improvisor he has taught and performed across North America and Europe with his partner Ashley Comeau. His voice can be heard on the radio-play Time Drones, which he co-wroteand produced and can be found on iTunes. TV credits include Cracked, Odd Squad, and Good Witch. In spring of 2015 he wrote new verses for a Toronto Symphony Orchestra performance of Camille Saint-Saens' Carnival of
the Animals and got to take a bow on stage with the orchestra, which was very cool. Twitter: @cpethompson