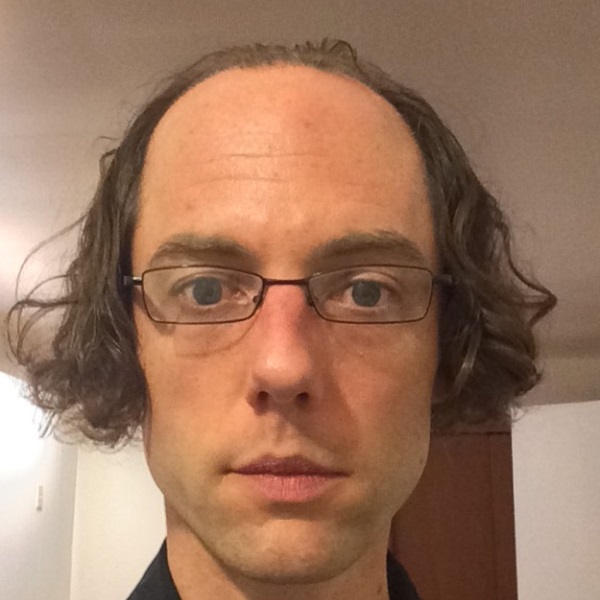 Mark Bond  is a multiple award-winning pianist, composer, improviser and teacher who has been composing and improvising music for film, dance and theatre for over 25 years. Mark has been a musical director with Toronto’s Second City Training Center since 2010, and was the musical director for their Education Company from 2011-2013. Classically trained on the piano, Mark obtained a specialized honours degree in Composition and Improvisation from York University, and has since taught hundreds of students across Kingston, Montreal and Toronto. He has released two independent solo piano albums, one of which won him the Kingston Arts Council’s inaugural “Emerging Artist Award” in 2005.