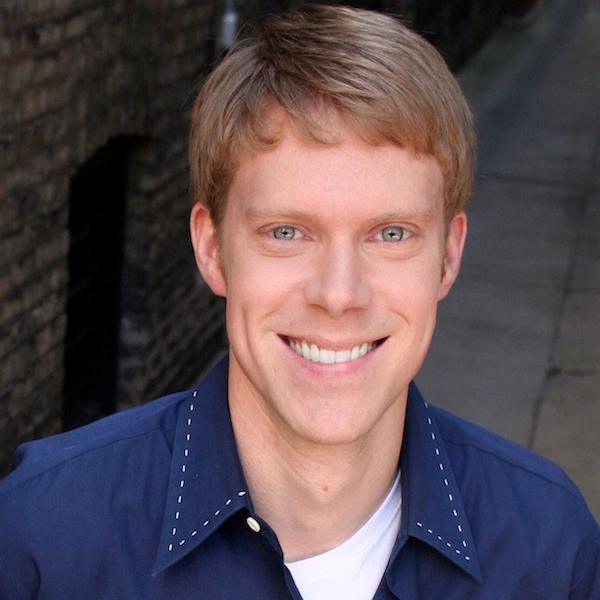 Citizen Journalist for The Opposition with Jordan Klepper circa 2017

Tim Baltz is a Joliet, Illinois, native and graduated from Loyola University in Chicago, where he studied improv at The Second City Training Center. In 2006, he joined The Second City Touring Company’s RedCo, going on to write and perform in two revues for The Second City e.t.c. The first, Sky’s the Limit (Weather Permitting) with Brendan Jennings, Mary Sohn, Aidy Bryant, Jessica Joy and Michael Lehrer, won Baltz the 2011 Jeff Award for Best Actor in a Revue. The Absolute Best Friggin' Time of Your Life earned a 4-star review from the Chicago Tribune and was nominated for two Jeff Awards, Best Revue and Best Actress in a Revue for Christina Anthony.

In 2009, Baltz joined the Mainstage for the historic 100th revue, Who Do We Think We Are? Directed by Matt Hovde and also featuring Edgar Blackmon, Katie Rich, Holly Laurent, Mary Sohn, and Steve Waltien,

Baltz reunited with several Second City alum working both in front of and behind the camera when he joined The Opposition with Jordan Klepper in 2017 as a Citizen Journalist.