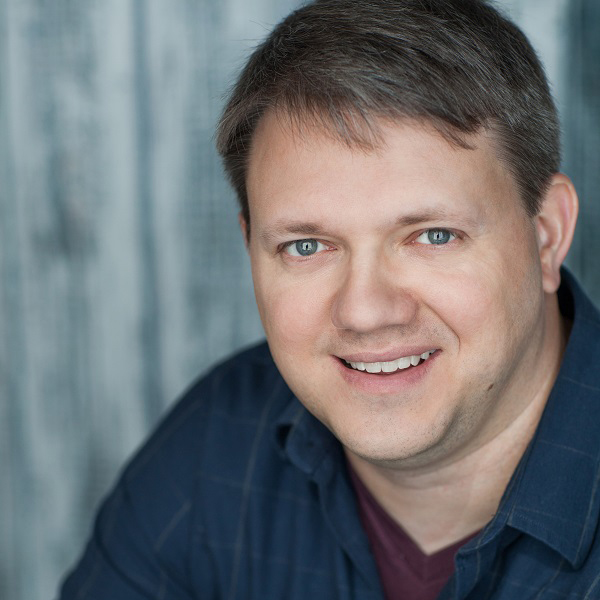 Matt Hovde saw a kids show at Second City when he was 10 years old, and has been obsessed with the place ever since. He is a Conservatory Program grad, and began teaching at Second City in 2003. Matt has directed several resident revues on the mainstage and etc stages, including A Red Line Runs Through It, Let Them Eat Chaos, Sky’s The Limit (Weather Permitting), Studs Terkel’s Not Working, America: All Better!; and Between Barack and a Hard Place. Additional directing credits include Twist Your Dickens, Unelectable You, Second City’s Game Night, and productions for The Second City in Detroit, Atlanta, Dallas, Denver, Baltimore, Vienna, Brussels, and on the high seas. As a teacher, he has taught workshops in Japan, Australia, Spain, and many other amazing places. He studied TV, Film, and Theater at TCU, and is eternally grateful to his mentors in the business, including Pegi, Richard, and Mick. He loves games, science, and sandwiches.