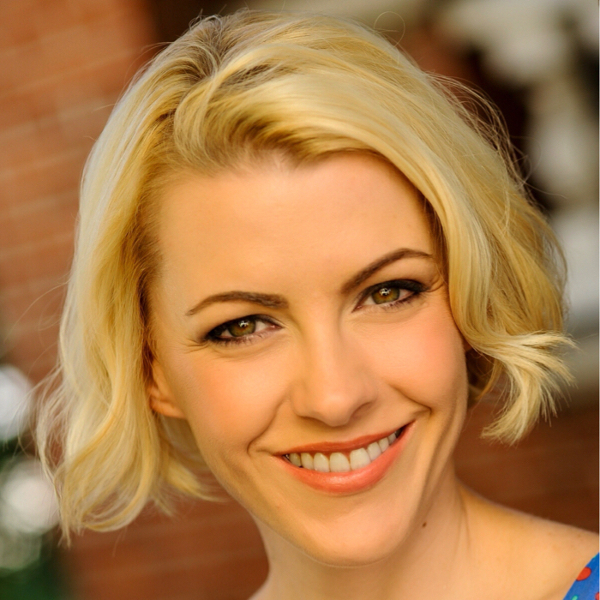 Jessica Joy has done stuff in Cleveland, LA and Chicago, even though her friend Big Ed calls the latter a "starter city." The Second City credits - The Second City Touring Company (shRedCo), Norwegian Cruise Line's Jade and Dawn, and EdCo. If you were around, you saw her in the groups The Dryel Sisters and The Luntz of Blaine, appearing as a contributor to the Tribune's Second City Comedy Desk, as Bunny Mildred on NBC's "The Playboy Club," and for 30 seconds, opposite Abigail Breslin in the upcoming movie Janie Jones. In her spare time, Jessica likes to make internet comedy videos even though making internet comedy videos isn't special anymore - watch at JessicaJoy.com. Jessica loves her family, Mary Scruggs, and at the time of this publication, no man in particular.