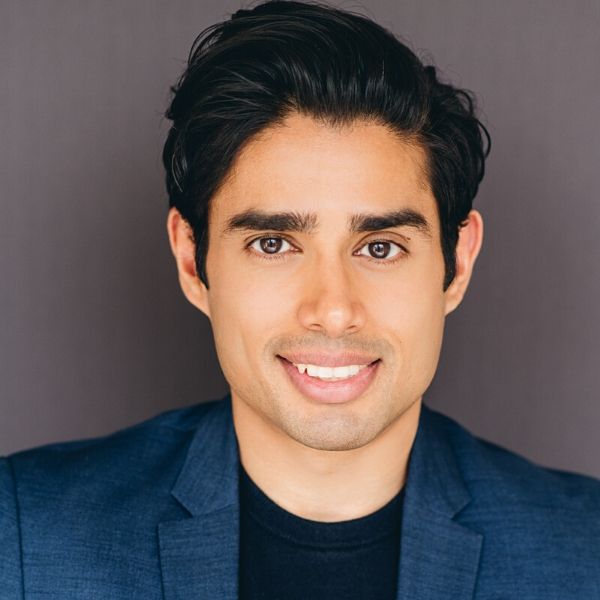 Sharjil Rasool is an actor and comedian. He was previously seen in The Second City’s critically acclaimed The Best Is Yet To Come Undone. His television credits include Odd Squad (TVOKids/PBS Kids), Baroness von Sketch Show (CBC/IFC), The Beaverton (The Comedy Network), and Working The Engels (Global/NBC). Sharjil was featured in the JFL42 New Faces showcase in 2016. He co-hosts the award-winning comedy podcast That’s How I Remember It and has taken the show to festivals across North America. Sharjil has performed in the Bad Dog Theatre Company productions Triplespeak and the critically acclaimed Toronto, I Love You. Sharjil would like to thank his wonderfully supportive parents, sister and friends. Also, please use the code ‘eats-syu6m’ to get $5 off your first Uber Eats order.