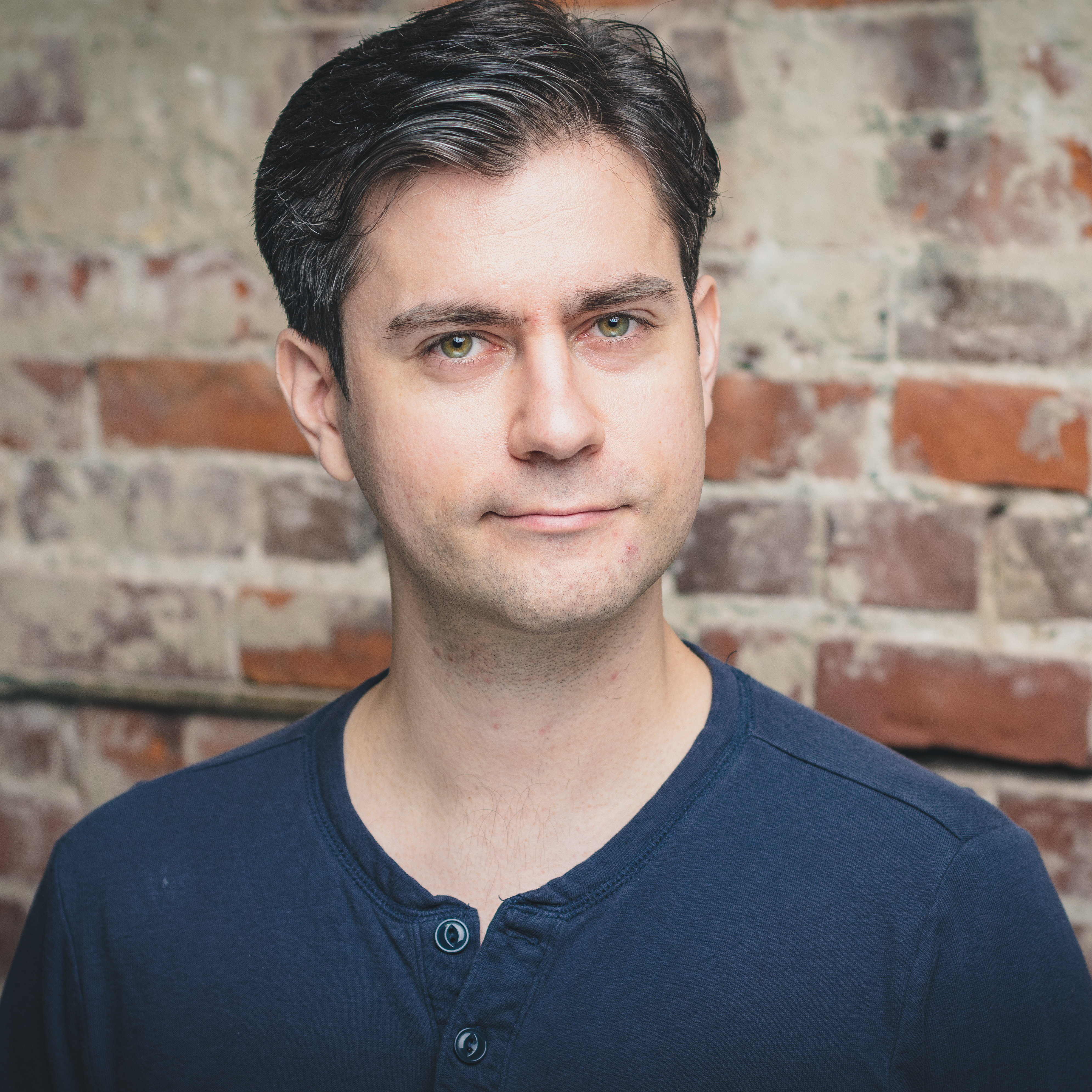 Seann Murray (Stage Manager, He/Him/His) is from Fredericton, N.B. where he started his career with Theatre Free Radical and the NotaBle Acts Festival. Since moving to Toronto, he’s worked as a performer and puppeteer with such companies as Soulpepper, Shakespeare in the Ruff and Mermaid Theatre of Nova Scotia. As a stage manager, he worked on the double Canadian Comedy Award winning The Adventures of Tom Shadow and on Second City's 83rd revue, If I Could #Throwback Time. Seann is a technician at Bad Dog Comedy Theatre and a member of award-winning comedy company Sex T-Rex (Instagram: @sextrexcomedy  Twitter: @sextrex)