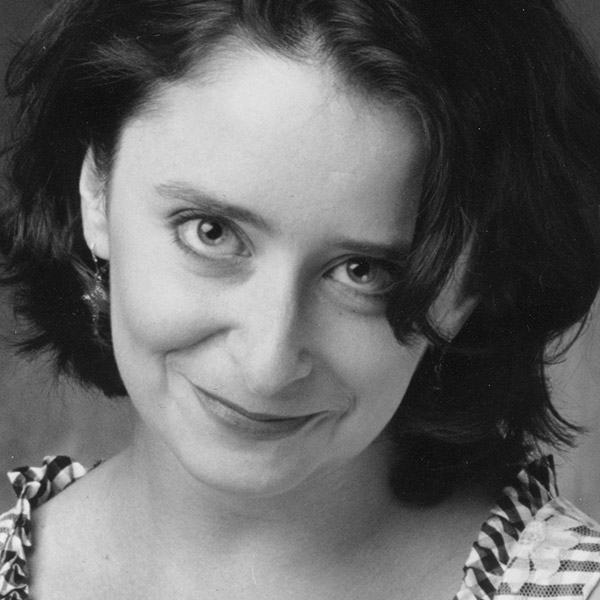 Won two Jeff Awards for her work at Second City

After graduating from Dartmouth in 1988, Rachel Dratch moved to Chicago to study improvisational comedy. She spent a few years in The Second Touring Company before becoming part of  the Mainstage cast in 1995, writing and performing alongside Adam McKay, Tina Fey, Scott Adsit, and Jon Glaser. Her shows included the format-shattering Piñata Full of Bees, Citizen Gates (Second City’s first gender-equal revue), Paradigm Lost, and Promise Keepers, Losers Weepers. For both Promise Keepers and Paradigm Lost, Dratch won the Jeff Award for Best Actress in a Revue. Multiple improvisers, including Kay Cannon, credit Dratch with being their inspiration to go into comedy.

In addition to her Mainstage credits, she and her Second City costar Fey premiered their highly-acclaimed two woman show, “Dratch and Fey,” at Second City. During their time at Saturday Night Live, the duo performed this show at Upright Citizens Brigade to outstanding reviews.

While at SNL, Dratch created and performed a host of characters that the audience grew to love, including the iconic “Debbie Downer.” In 2015, Rolling Stone named her the 16th most influential Saturday Night Live player of all time (right in between Adam Sandler and Chris Farley). You can see an early rendition of “Denise,” the Boston teen, in a Paradigm Lost sketch entitled “Wicked,” where Dratch is a young Bostonian shopping with her mother, played by Fey.

Dratch has appeared on television in 30 Rock (as no less than 10 different characters), Ugly Betty, The Middle, Broad City, Inside Amy Schumer, Parks and Recreation, Unbreakable Kimmy Schmidt, and more, in addition to numerous film roles.