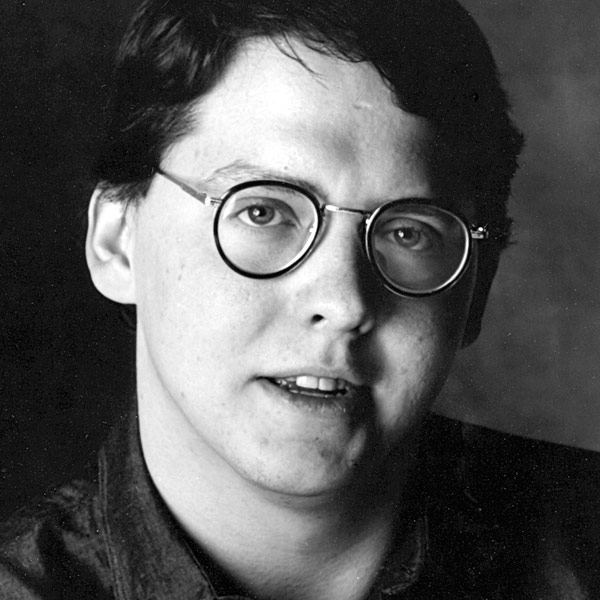 Alumnus of The Second City Touring Company and Chicago Mainstage

Won an Oscar for The Big Short

Academy Award winner Adam McKay is an acclaimed director, producer, screenwriter, and comedian, who got his start in comedy after dropping out of Temple University and selling his comic book collection (it was probably about time for that to happen, anyway) to make the move to the improv mecca of the world, Chicago.

McKay studied under Del Close at Second City before helping found the Upright Citizens Brigade with a group that included fellow comedy whippersnappers Amy Poehler, Matt Walsh, and Horatio Sanz and joined The Second City Touring Company shortly thereafter. He did one revue as a member of the e.t.c. company before moving to the Mainstage for Second City’s seminal 80th revue, Piñata Full of Bees. The landmark show also featured Jon Glaser, Rachel Dratch, and Scott Adsit.

In 1995, McKay was hired as a writer at Saturday Night Live, becoming the head writer just a year later at the tender age of 28. (The job went to Tina Fey next.) Post-SNL, he teamed up with Will Ferrell for a variety of modern comedy classics, co-writing and directing Anchorman: The Legend of Ron Burgundy, Talladega Nights: The Ballad of Ricky Bobby, and Step Brothers. McKay is also behind a number of comedy’s most innovatively hilarious projects as an executive producer for television, film, and the web, including Drunk History, Eastbound & Down, Bad Judge, and The Chris Gethard Show. In 2007, he and Ferrell founded Funny or Die, which has leaned more towards funny and not as much towards dying since its launch.

Also a frequent collaborator with Steve Carell, McKay wrote and directed the 2015 Best Picture nominee The Big Short, for which he won an Academy Award for Best Adapted Screenplay and was nominated for Best Director. The film won a bevy of awards that season, and during the film’s promotion, McKay returned to Second City to discuss his improv-based creative process.
McKay is an advisory board member of the Harold Ramis Film School.